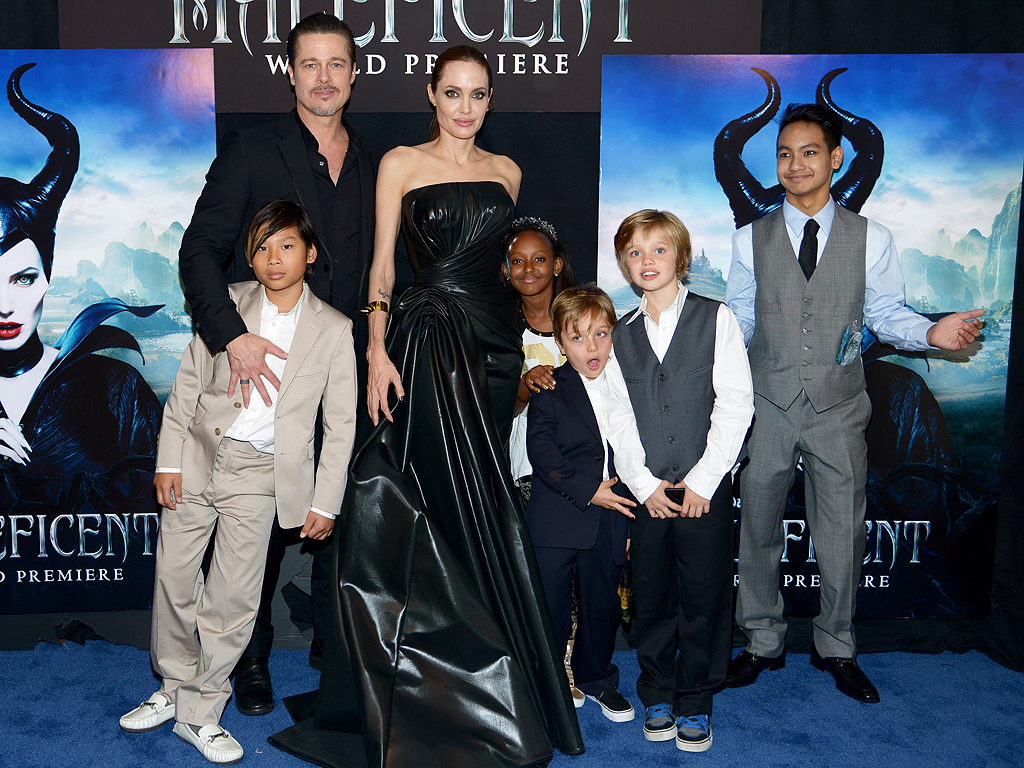 Hollywood star, Angelina Jolie to have more kids?! “Not at the moment, No”. She told PEOPLE when she was asked if she planned to have more children.

Although, the Oscar said that her decision is not precise because “Something could change tomorrow, so i don’t know”.

She is currently the mother of six as she added a new teenager to the family earlier. The actress stated in the interview that she has so many fun times with her children and also her husband, Brad Pitt… While they were on set this summer, she said the kids usually come around to do all sorts of things with them…

Despite her reservations about getting married, Jolie was “extremely moved” by how happy it made her kids, especially since they’d been constantly asking when the two would finally tie the knot.

“I want to have a strong marriage,” Jolie says, “and I want to raise my children well.” 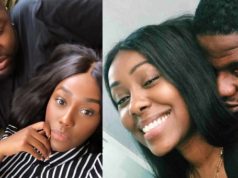 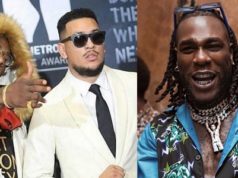 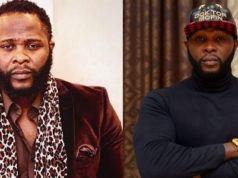 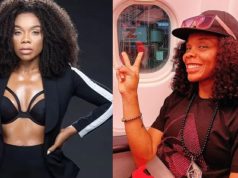 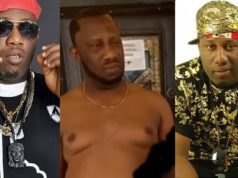 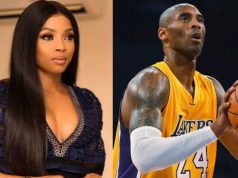