This was revealed by the singer via her Instagram Live.

According to her, “GIRLS DO NOT REALLY LIKE BIG PENISES”. 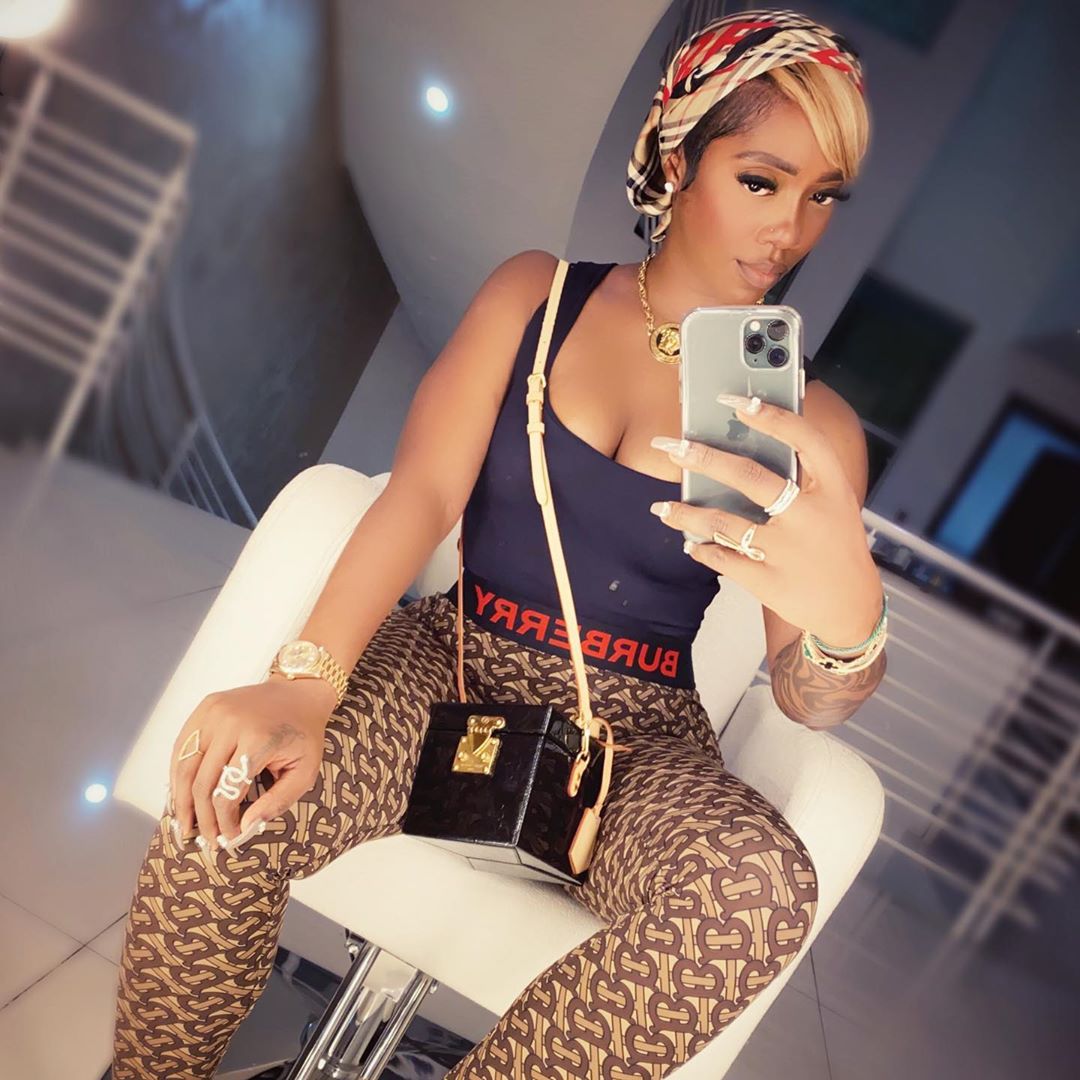 “We just want a guy that knows what he is doing. When it’s too big, it’s ridiculous,” she said in the new Instagram Story vid.

Explaining further, the mother of one says it often hurts when sex stretches for too long, for example, 40 minutes. “What are you doing– are you fetching water?” she said in the hilarious-yet-educative video.