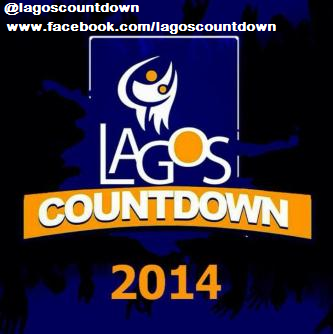 2face Idibia, Omawumi, Olamide, Banky W on a song, and you haven’t downloaded yet? You are on a Long Thing sir.

Apparently, this Song, Arise is produced by Pheelz (Mr. Producer).

Arise is the Official Theme Song for The Lagos Countdown 2014, One of the Largest Crossover Event in Africa which would hold daily from the 8th of December till the 31st of December at the Eko Atlantic Bar Beach stretch, Ahmadu Bello VI with lots of fun filled events such as Karaoke night, variety night, Dj battle, open mic night, family day and the Concert Night featuring ALL YOUR favourite artistes.

The Lagos State countdown is brought to you by Star, Refreshed by Pepsi, and Proudly sponsored by Zenith Bank, Airtel, Dangote, Multichoice, Mikano, ICSL, Cash and Carry.” 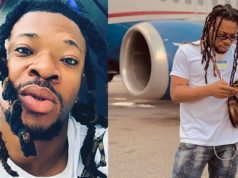 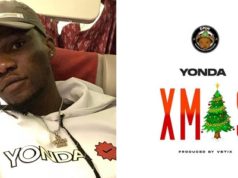 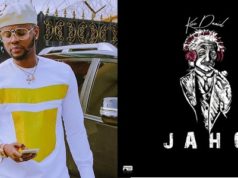 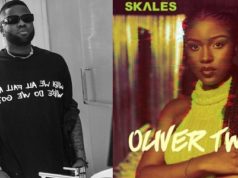 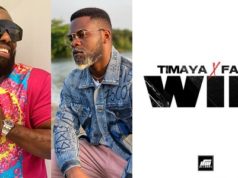 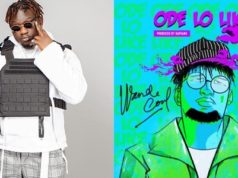 Reason why comedian I Go Save married his babymama after 9 years and three...

Reason why comedian I Go Save married his babymama after 9...

Rihanna and her Billionaire boyfriend Hassan Jameel ‘split’ after 3 Years...

Naira Marley is a graduate with B.A & Msc but his...