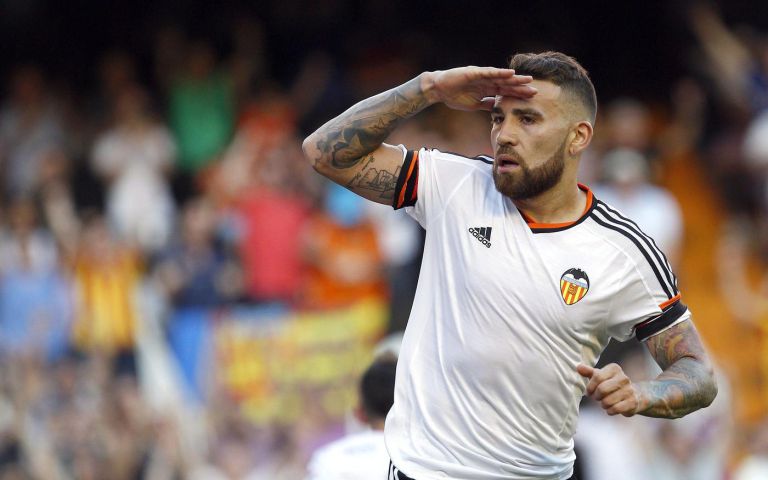 Otamendi  drops hint of a possible move to Manchester united, the defender who has been heavily linked with the club in recent weeks, Admitted he will love to move to old Trafford.

The Argentine centre-back has been strongly linked with a move to Louis van Gaal’s side this summer after an outstanding season with Valencia in La Liga.

The 27-year-old defender was picked in the La Liga team of the year after scoring six goals in 35 appearances from the heart of Valencia’s back four.

Otamendi, who is currently on international duty with Argentina, admits he has spoken to Valencia about his future.

‘I’ve spoken with my agent and Valencia know what I want,’ admitted Otamendi

‘Therefore, every word my agent has said has obviously been with my permission and he has full permission to talk to who he wants.

‘For now, like I said, my head is only with the national team so I can perform at my very best when I play. It’s a unique moment to savour.

‘I spoke to the President and my agent and they know my desires very well, but for now I’ve told my agent that my head is [with Argentina] and left him to it. he believes everything will go as  plan. 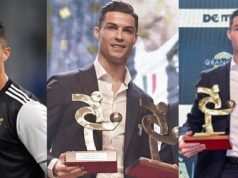 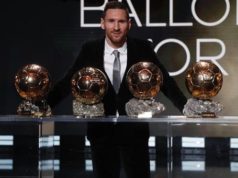