2Face and Wizkid has definitely left a mark in Ghana with their first ever international performance of their collabo track, “Dance Go – Eau De Vie”

2Face who performed monster tracks like African queen, Spiritual healing, True Love, Implication among other hit tracks called out StarBoy, Wizkid to the stage as they both performed “Dance Go” amidst loud screams from excited fans. 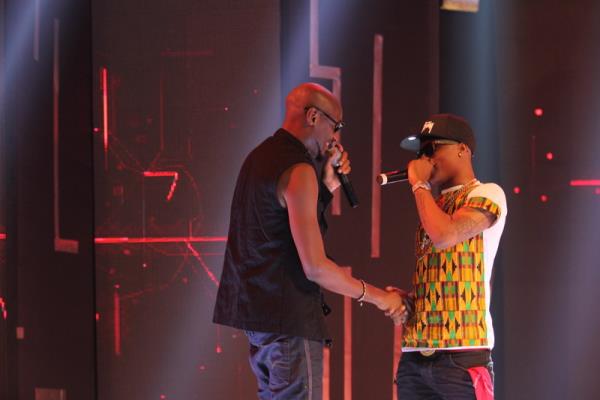 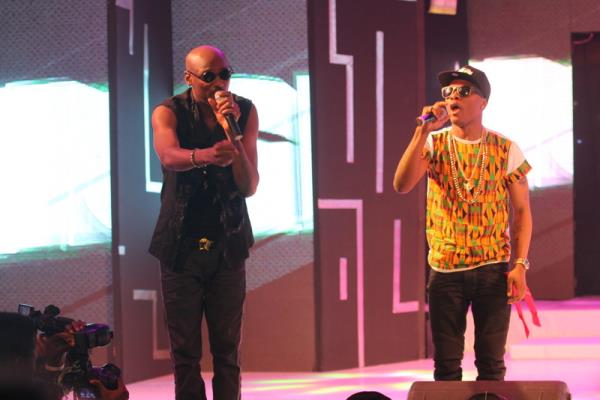 The concert which held at the Accra International Conference Centre last night, Saturday, October 18th later saw Wizkid close the show with label mate, L.A.X as they performed hits, Ginga, Caro, Show Me the Money among other hit songs. 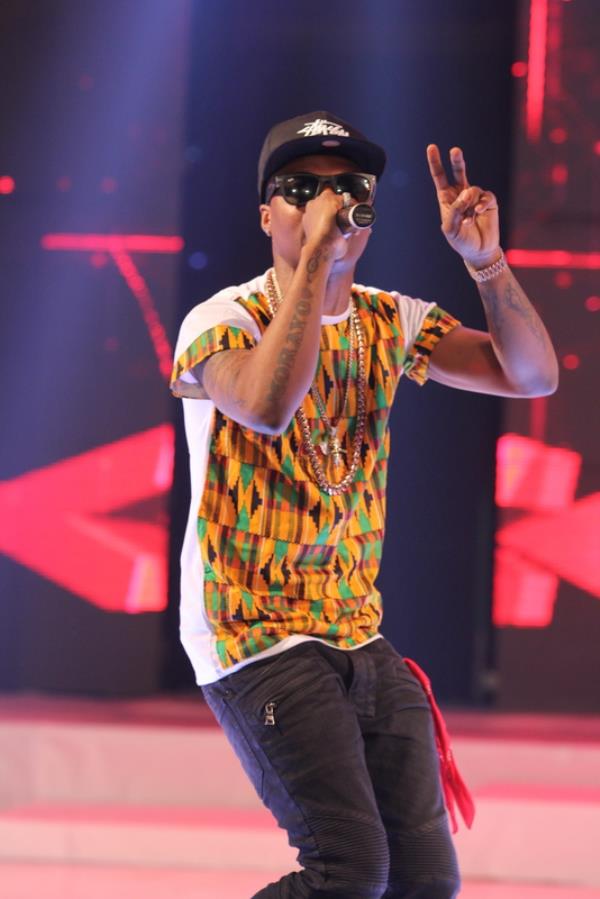 The duo moves to Lagos this week for another edition of the Hennessy Artistry club tour. 2Face and Wizkid will party with fans at popular comedian, AY’s new club, MVP in Lekki, Lagos. Other performers for the night are supporting acts, Wande Coal and Lil Kesh. 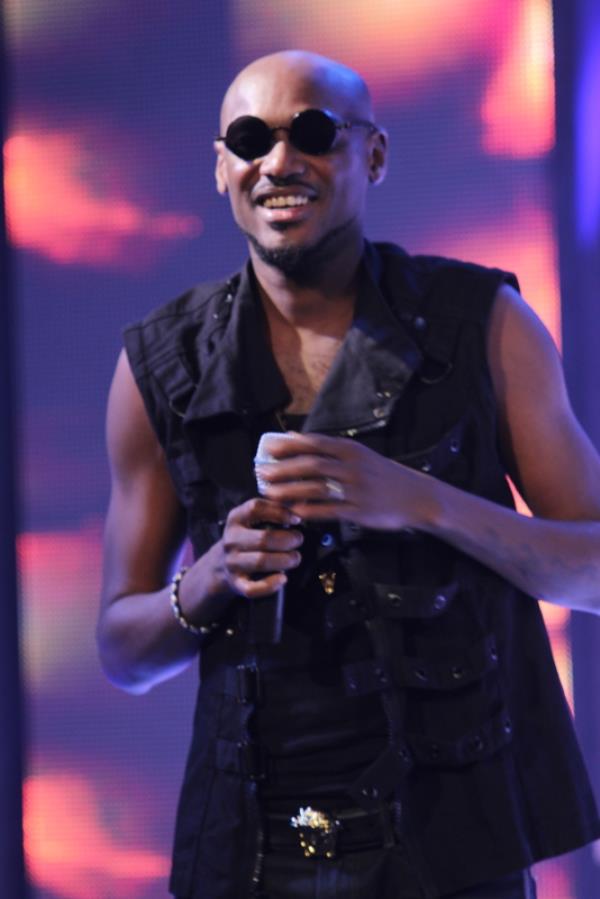 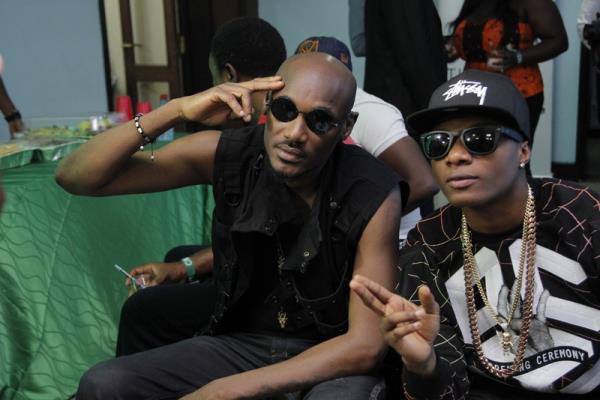 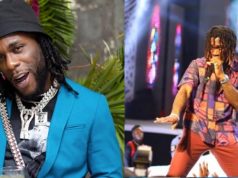 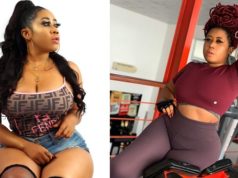 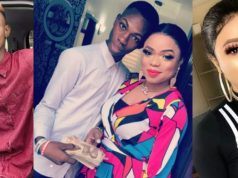 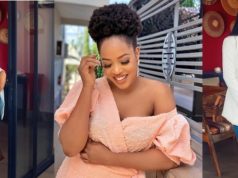 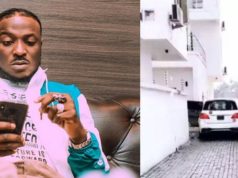 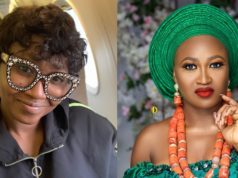