Nigerian Twitter influencer, Motara has tendered an apology to the general public after a video of her teasing a child beggar with a bottle of drink broke the internet.

Recall that a video went viral, in which the influencer was driving in traffic when a child beggar approached her, car to beg. In response, Motara asked the little girl if she wants a drink and she answered in an affirmative manner.

Motara who had no intention of giving the little child the drink, but rather, to tease her, placed the mouth of the bottle near the girl’s mouth while her car window was still up.

The social media personality, shared the video from the scene on her whatsapp captioning it, “I’m shitty, I know, I gave her money las las sha”.

Motara was dragged to filth on by Nigerians and Foreigners. She also lost membership to a charity organization coupled with other endorsement deals.

The influencer’s Twitter account was also suspended after it was reported by Netizens. She has now opened another account to put out an apology for her action.

In a series of tweets, she wrote,

“I sincerely regret my actions, which has made my life crumble before my eye…. never bargained for this ☹😢😓I got my accounts suspended, endorsement deals lost…. got disgraced internationally.

I promise to do better for the world 🙏🙏I will continue to apologise for as long as I can because i know how terrible my actions were. I hope you all can find it in your heart to forgive me. 🙏🙏🙏”

I, Motara sincerely regret my actions, which has made my life crumble before my eye…. never bargained for this ☹😢😓 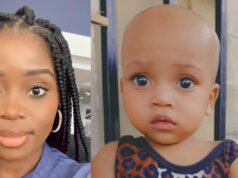 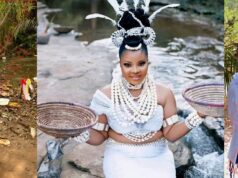 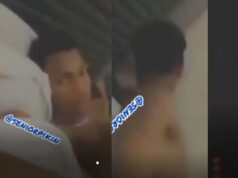 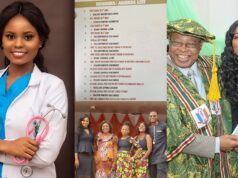 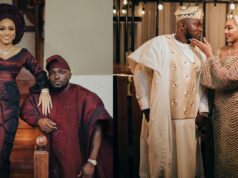 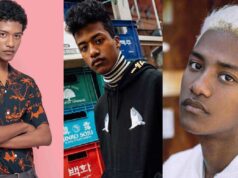 “I bought cups of rice on credit” – Chioma Jesus recounts...

”I have three sons that i love so much with all...