All roads led to the nation’s capital, Abuja, recently for the wedding of President Muhammadu Buhari’s daughter, Zahra, and Ahmed, whose father Mohammed Indimi, is a billionaire businessman. At the week-long event, here are some of the things that stood out.

The wedding invites and passes 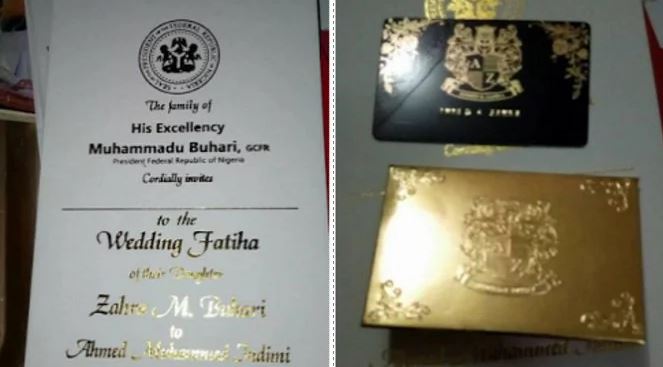 The invites and passes were coated in gold, black and white colours. It had the seal of the presidency engraved on it. It was simple but classy. 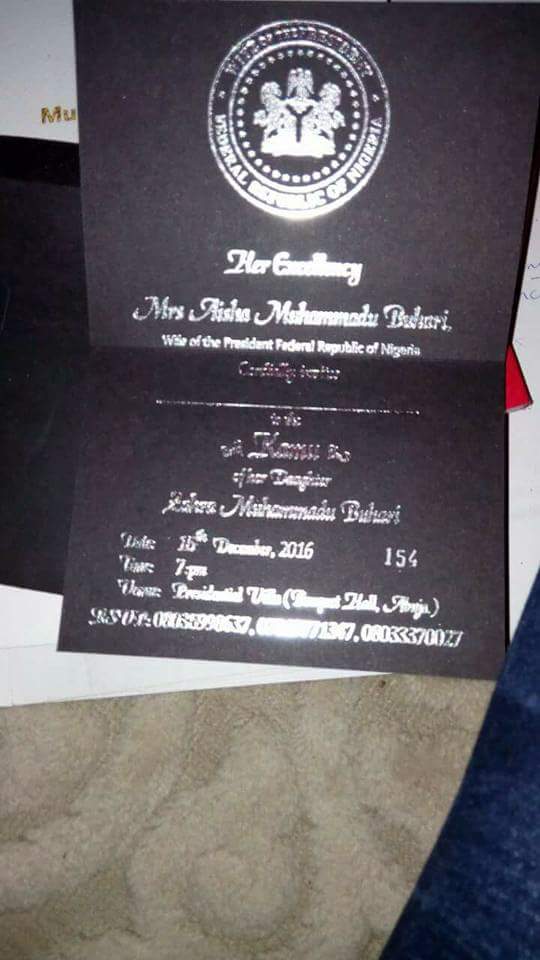 As expected, only guests who had their invites and passes were allowed into the venue which had an overwhelming presence of security operatives, Guests were barred from going into the villa, where some of the activities commemorating the wedding took place, with their phones. 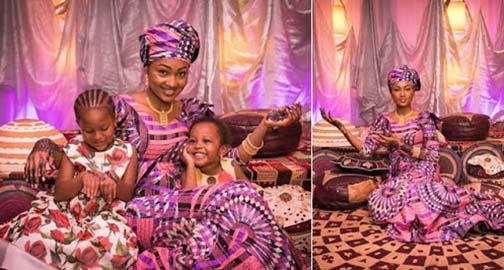 The cultural pre-wedding henna, also known as Kunshi is an event that showcases a Hausa bride adorning herself with locally made dye which is symbolically worn on the arms and legs in the form of artworks prior to the wedding day. 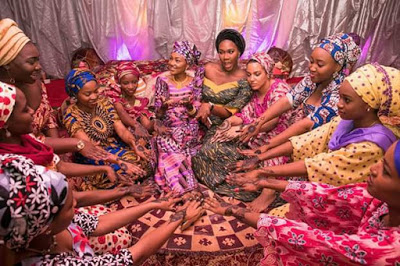 At Zahra’s henna night, she replicated this tradition in its finest form. Her arms and legs were heavily adorned with henna designs. For her traditional henna night, the 21-year-old alumna of the University of Surrey, wore a purple ankara fabric which was sewn into a simple dress that complemented her svelte figure and light complexion.

Surrounded by her friends and family, she was the centre of attention as expected. 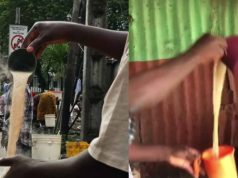 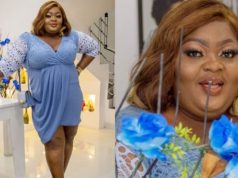 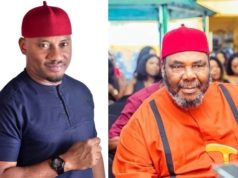 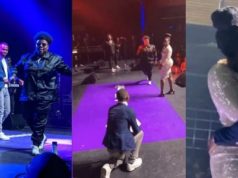 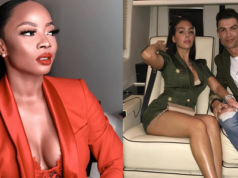