A High Court sitting in Jos, on Thursday sentenced a 20-year-old man, Agugu Adau, to death by hanging for killing his mother. 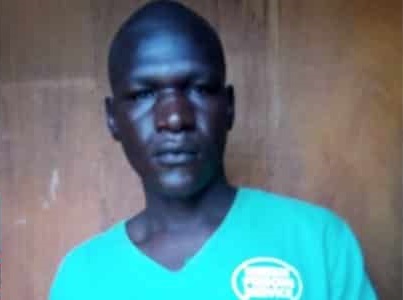 The judge, Justice Nafisa Musa, handed down the sentence after the he found the defendant guilty of murdering his mother.

“Based on the evidence before this court, the prosecution has proved beyond reasonable doubt that you, Adau, mercilessly took the life of your own mother.

“The judgement of this court upon you is that you will be hanged by the neck until you die, may God have mercy on your soul,” Musa declared.

The News Agency of Nigeria reports that the convict committed the crime on Dec. 30 2016 when he killed his mother for refusing to give him a “disappearing” charm he claimed was his inheritance from his late herbalist father.

Agugu committed the crime at his Kisaghyip village farm in Bassa Local Government Area of Plateau.

Agugu, after killing his mother, removed the sum of N20,000 from her blood-soaked clothes and used it to buy a mobile phone, a shirt and a pair of slippers.

Agugu, who spoke with NAN, said that he killed the woman because she refused to give him a charm that was his inheritance from his father.

“When I was 14 years old, my late father, who was a native doctor, showed me a charm that enabled him to disappear and reappear at will.

He promised to handover the charm to me when I turn 18.

“On his dying bed four years ago, he gave my mother the charm and asked her to give me when I turn 18. But I am now 18 and she has refused to give it to me.

“On this fateful day at the farm, I asked her about it, but she threatened to throw the charm into the river, if I disturbed her too much.

“Her response infuriated me and I suddenly felt that she was of no value to me as a mother. I immediately slaughtered her with the knife I was using to harvest potatoes.
“After slaughtering her, I dumped her body in the bush,” he said.

Mr David Adau, senior brother to the suspect, has, however, dismissed the suspect’s claim that he killed the mother because of a charm.

“Prior to the incident, the family had faced several problems with Agugu. He was fond of stealing and causing trouble.

“I believe he killed our mother because of the N20,000 I gave her a day before the incident. I work at the mines in Barkin-Ladi, and usually give my earnings to our mother to keep for me.

“I handed over the money to my mother in his presence; in fact, when I gave her the money, she expressed fear that Agugu could attack her to get the money. He has proved her right,” David said.

David said that on his return from work a day after the incident, he asked after the mother but Agugu said he did not know of her whereabouts.

“He said he did not know where my mother was. Later in the day, I saw him with a new mobile phone, a new shirt and slippers, and I became curious.

“I asked him (suspect) where he got them from, but he could not give me satisfactory answers.

“Other family members joined me and we kept pestering him over our mother, but he insisted he knew nothing.

“Three days later, I invited the Police to question my brother. That worked immediately as he confessed to killing her,” he said.

David said that the suspect later led family members and the police to the farm where they saw the already decomposing corpse of the woman.

Counsel to the convict, Mr David Adudu, of the Legal Aid Council, said that the punishment on the convict was mandatory adding that they will get a copy of the judgment, study same and raise possible grounds for an appeal. 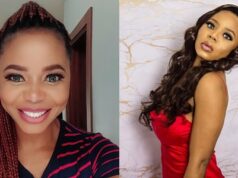 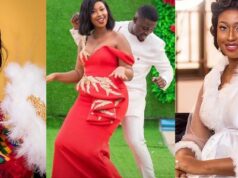 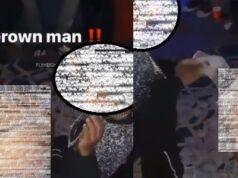 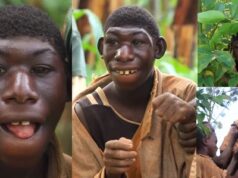 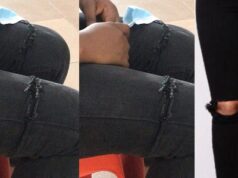 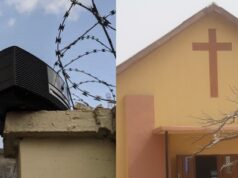