Over 200 inmates have allegedly escaped prison and ran away with guns and ammunition in uganda after jail break on Wednesday, in Uganda. 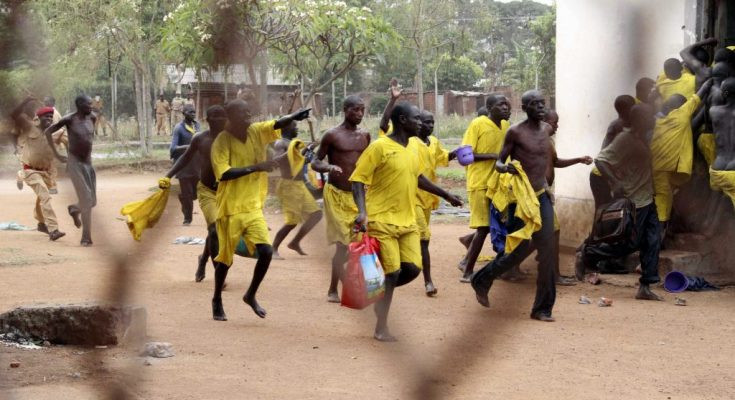 According to report, the jailbreak occurred on Wednesday afternoon, near the army barracks in the district of Moroto in northeast Uganda.

It was alleged that the prisoners overpowered the guards and ran away with guns and ammunition.

Ugandan prison commissioner, Johnson Byabashaija confirmed the incident adding that police and the army have been deployed to recapture the prisoners on the run.

He disclosed to AFP on Thursday September 16th, that the prisoners overpowered their guards and escaped with weapons after a shootout.

“The prisoners seized guns from the armoury at a government prison in Moroto, about 460km from Kampala, before dashing for the cover of nearby mountains.

“About 215 inmates are still on the run. Uganda’s prison service, working with the police and the army with support from ground and air assets, have been deployed to rearrest the inmates.

“There is concern that some guns are in the wrong hands, but these will be recaptured. We have enough forces on the ground and helicopters to track them. The public is advised to stay calm.

“One inmate was shot during the escape, three others were recaptured, but the rest are at large, having escaped towards Mount Moroto where our operation is focusing at the moment.”

“Some of the inmates had shed their bright yellow jumpsuits to avoid aerial detection and were on foot half-naked”.He added. 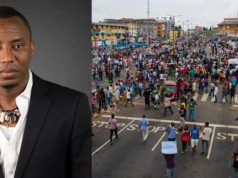 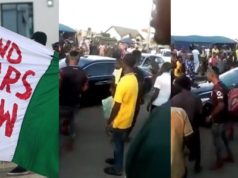 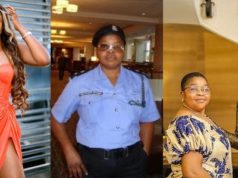 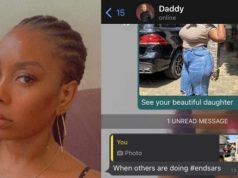 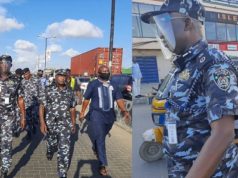 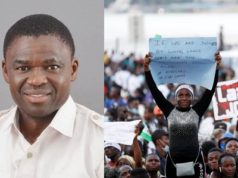