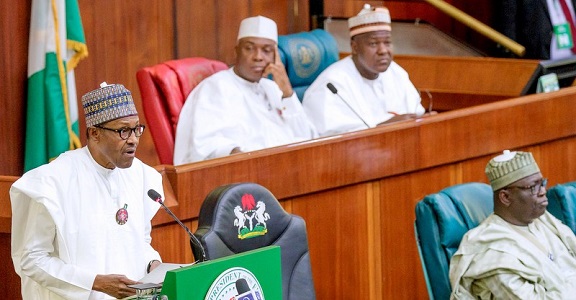 Under foodstuff/catering materials supplies, N98,306,492 was budgeted for the President and N50,888,218 for the Vice-President.

The Federal Government also proposed N416,668,229 for the construction of the presidential wing of the State House Medical Centre out of the Presidency’s total estimate of N49, 307,859,794 in the 2019 budget proposal.

The State House also budgeted N36, 787,354 for drugs and medical supplies, and N51,821,160 for medical expenses. It should however be recalled that in the 2018 budget, the Presidency had proposed N1,030,458,453 for the State House clinic after the President’s wife, Mrs Aisha Buhari, criticised the medical centre for not having an “ordinary syringe.”