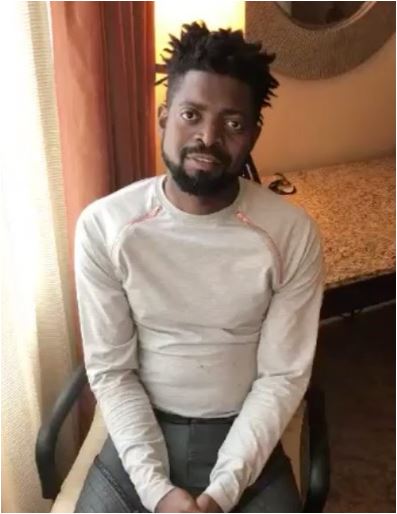 The NotTooYoungToRun Bill which was recently passed by the Nigeria Senate has made umber of artistes showed interest in contesting as Governors of their respective states.

So far, two actors – Yul Edochie and Uche Maduagwu and two singers Kcee and Samkleaf have shown their bids to contest as Governors in their states.

But, in a rather sarcastic manner, Basketmouth – an indigene of Abia state has declared that he wants to be the Governor of six sates in Nigeria.

Why run for one state when you can run for six states?, he captioned on his Instagram. 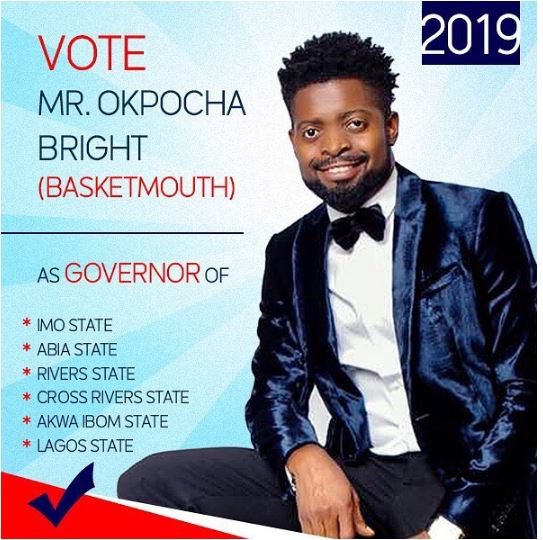