A 103-year-old Indonesian man has made the news after his recent marriage to a 23-year-old.

According to Oddity Central, the wedding took place in the regency of Wajo in the central Indonesian province of South Sulawesi.

The groom’s relative Ayu Anggreni Muchtar told local media, “Yes, the wedding was held this afternoon at the bride’s home on Galico Street!” 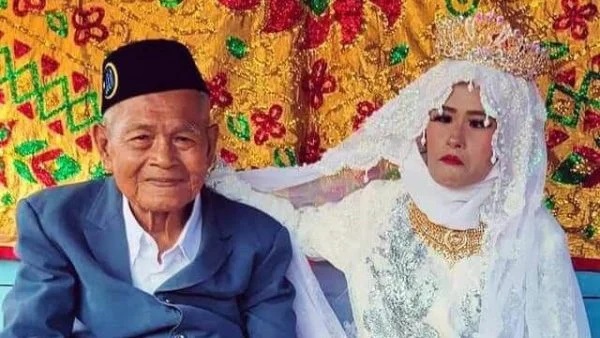 Ayu added that the centenarian groom’s name is Puang Katte while the bride’s name is Indo Alang.

He said, “I’m not really sure about their exact ages, but Katte is definitely over 100 years old.He was a fighter during the Dutch colonial era. His wife is still in her 20s.”

Aye revealed that the elderly groom paid 5 million IDR (about R5 600, about $343) as the bride price as is customary during Islamic weddings.

According to reports, marriages with this large age gap are uncommon. 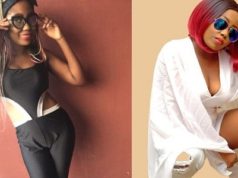 ”AVOID dating men between the age of 19-27, they are typical Mama’s boys” – Twitter user, Dr Toolz 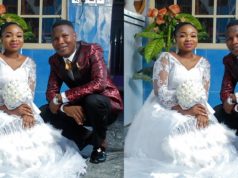 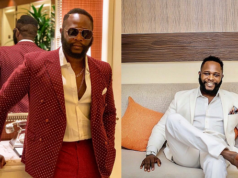 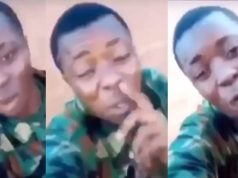 The day you kill a ‘yahoo soldier’, you will be in huge trouble – Nigerian soldier warns SARS officers (Video) 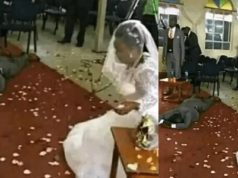 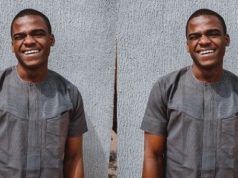 If you ask my girlfriend out, I’ll allow you take care of her – Man says as he explains why men shouldn’t fight each...

Having male friends who never try to sleep with you is a blessing —...

If you have to force any relationship, then it’s not worth it — Actress...

Having male friends who never try to sleep with you is...

If you have to force any relationship, then it’s not worth...

#BBNaija: “You killed Ozo’s game with your nonsense tribalism” – Nigerians...

Checkout Billionaire, Femi Otedola dancing with his children in their home...

“I Have More Listener Retention Than All Your Biggest Artistes Combined”...