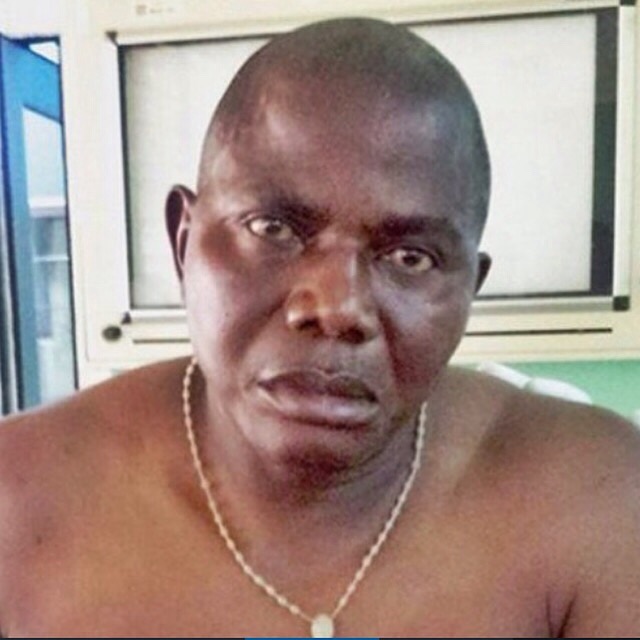 An alleged 55 year old physically challenged Nigerian, identified as Ambrose Okeke Ifedilichukwe, who, just last week Thursday, was apprehended at the Kotoka International Airport, Ghana, for reportedly swallowing pellets of powdered substances suspected to be cocaine has been reported dead.

Ghanaian Times reports that the deceased died on Saturday evening after going through surgery at the 37 Military Hospital, where he expelled 46 of the pellets.

During interrogation,he confessed that he swallowed the substance to be delivered to somebody for a fee of $6,000.

Ifedilichukwe, was said to be on an Emirate flight from Cote d’ Ivoire en-route to Hong-Kong via Dubai, but while on the flight, the flight attendants noticed he was fidgeting.

On reaching the Kotoka International Airport, Mr. Ifedilichukwe, was handed over to airport officials who took him to the Aviation Clinic where it was observed that he had swallowed illicit substances.

The medical officer on duty advised that the suspect expel the substances before he could be treated, hence he was taken back to the Aviation Clinic, but his condition worsened, and he was rushed to the 37 Military Hospital where he was operated upon.

He died later while receiving treatment.