Home Entertainment News 9 years after, Timaya reveals why he collected his car gift to...

Nigerian classic singer, Timaya has in a recent interview with controversial OAP, Daddy Freeze opened up on the real reasons why he collected his car gift to Nollywood actress, Empress Njamah after they broke up. 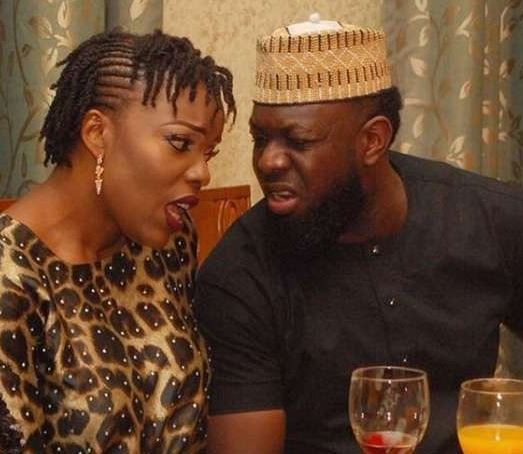 In the interview, Timaya said the controversial ‘car‘ in question was a gift from another lady and when she found out that he had given it to Empress she wanted her car back and he simply demanded for the car to return to the owner.

Watch the full interview below,