Actor, Ik Ogbonna without wasting much time killed an insinuation by a follower of his wife’s IG page that his marriage to the Colombian beauty is over.

His lovely wife and mother of his son, Ace has been on vacation around the world with their son for over a month now and not once has the actor been spotted with them. 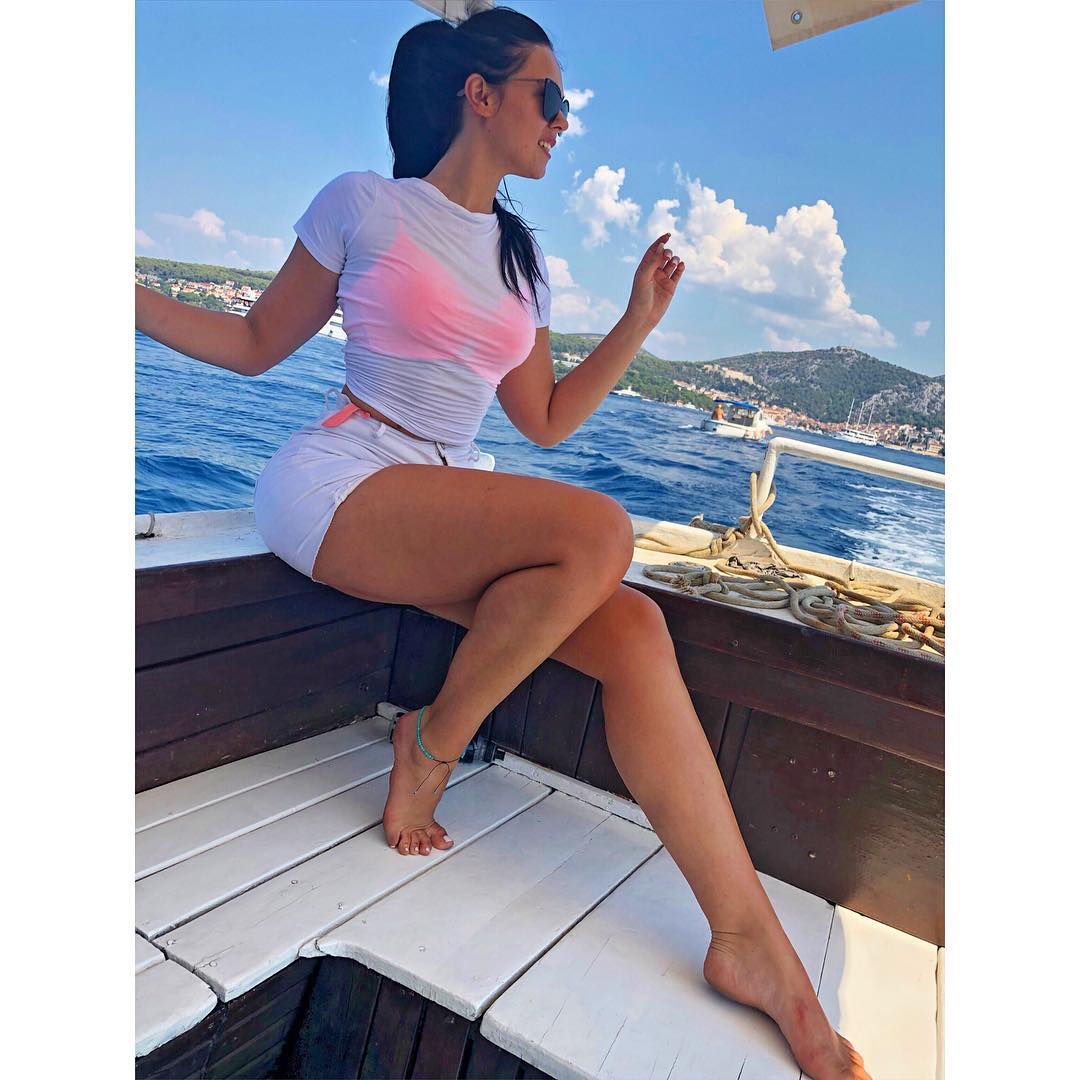 This led a follower to insinuate on her page that she was no longer together with the actor and their son would now live with her.

IK Ogbonna wasted no time in shutting him down saying he should worry about elections and what to eat. 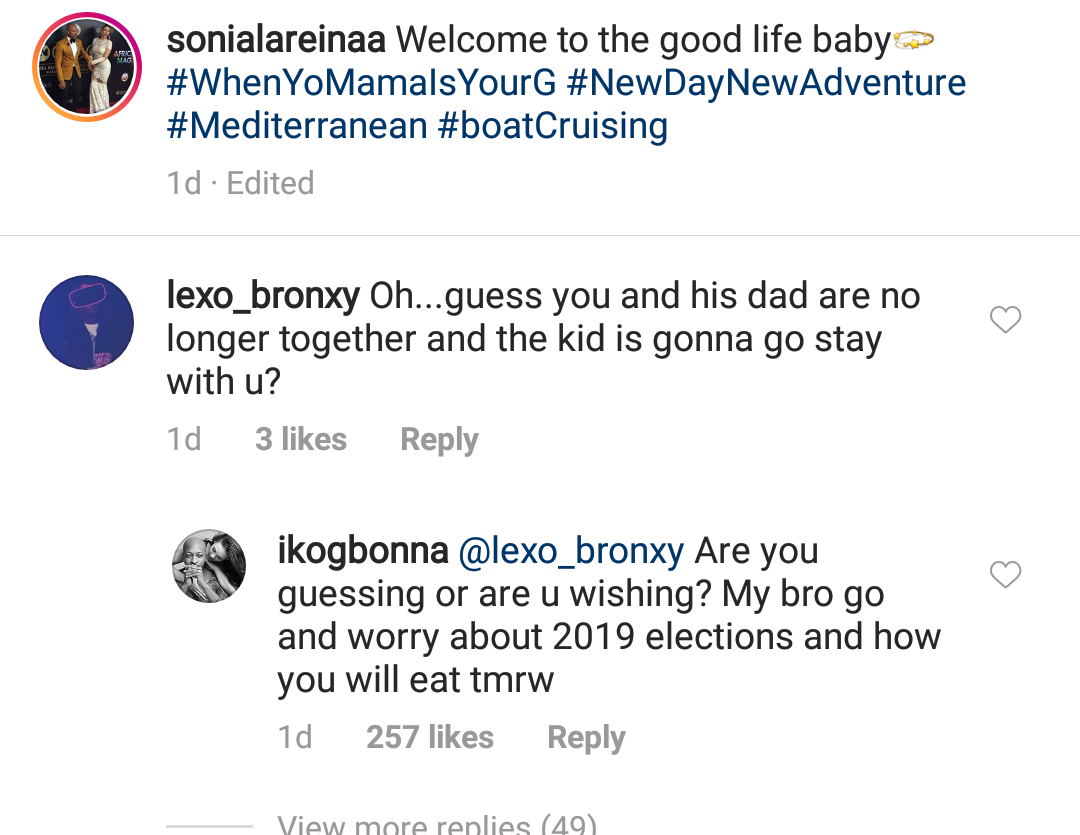 The couple got married in 2015 shortly after welcoming their son.