Popular Nigerian actress, Bukunmi Oluwasina has been applauded for her decision to offer scholarships to 100 people to study acting and film-making via her foundation. 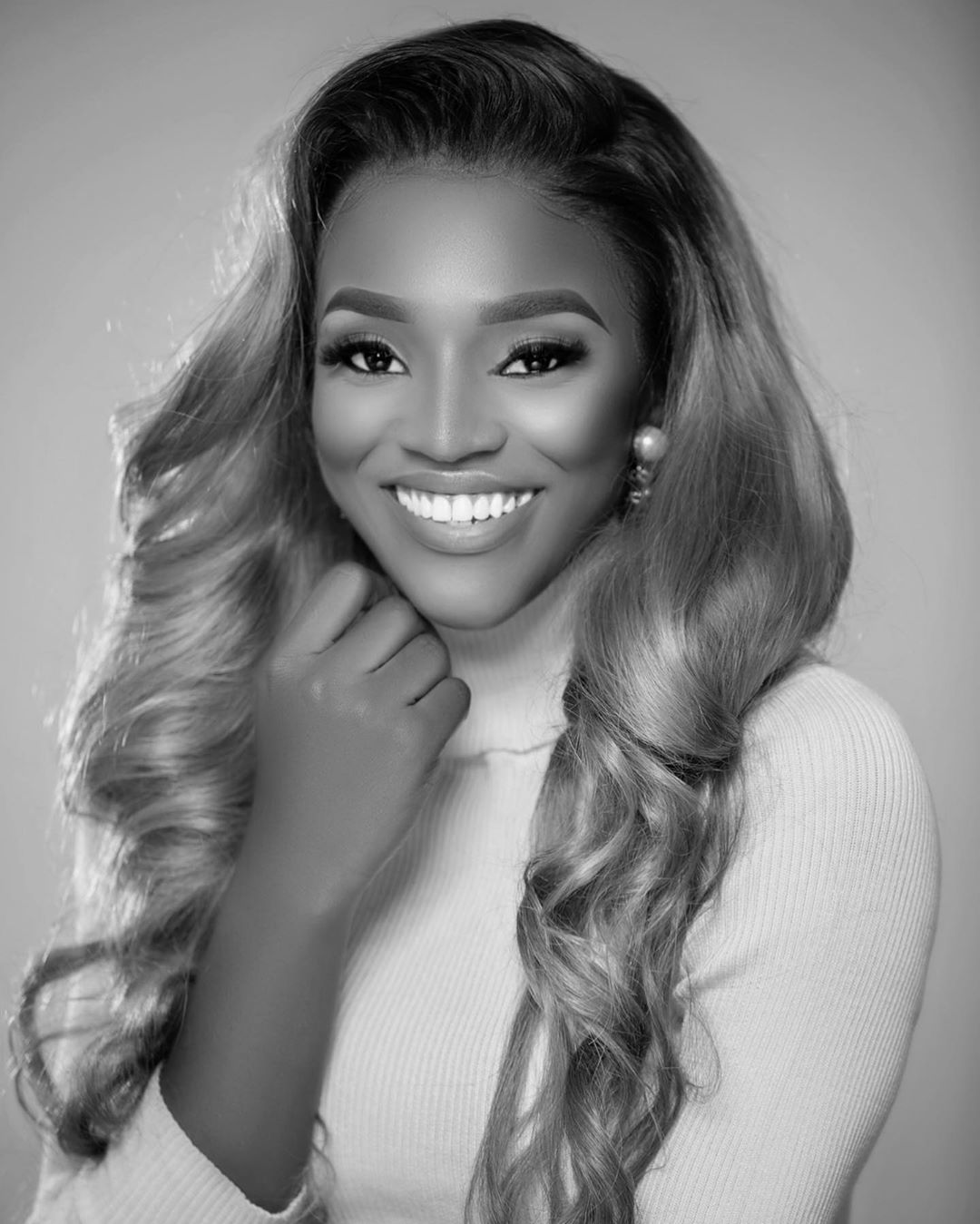 She made the announcement on her Instagram page with an explanatory caption on how to be among the lucky 100 to be awarded the scholarship.

Bukunmi shared the flyer and wrote,

@bukunmioluwasina_foundation Will be giving out SCHOLARSHIP to 100 People to study and train under @360_filmacademy . Meaning I will be paying the TUTION FEE.(School Fees),(55k) Each for 100 PEOPLE. All you have to do is fill the Scholarship form’s questioner online via www.360filmacademy.com Most of the questions are to clarify your Readiness and also know what aspect of the Theatre you would like to major in at the long run… Either Acting, Cinematography, Script Writing, Makeup, Directing…Etc. If you are lucky to be among the 100, The only thing you would need to pay for is the school’s Registration fee. Which is just 5k. That’s all. 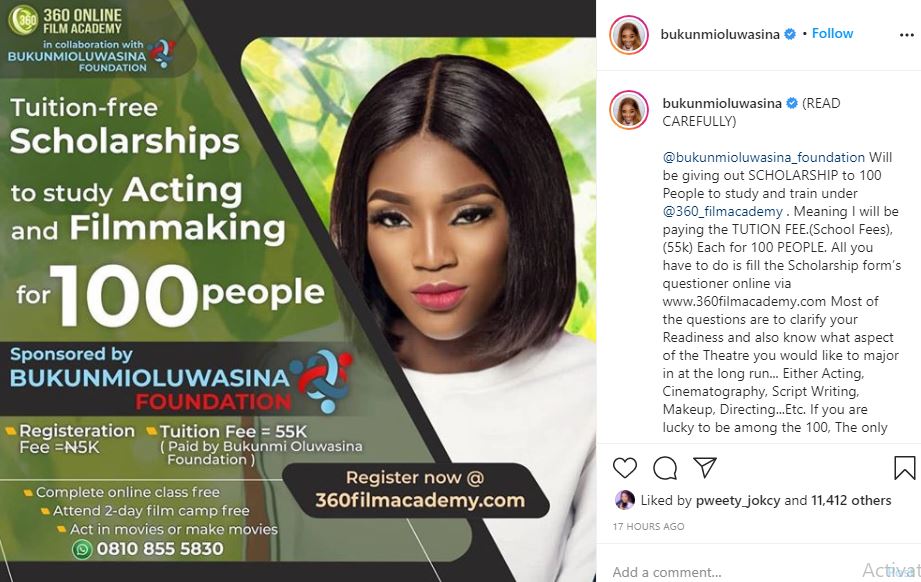