Nollywood veteran actress, Genevieve Nnaji seems to have been subjected to some sorta embarrassing moment after she was left to stand for hours at a recent event in Lagos.

According to a report, while other celebrity guests were served VIP seats, Genevieve, who had graced the event unnoticed, had to stay at a not-a-VIP-section and stood there for hours.

Although, she didn’t mind, as according to the report, she was all groovy to songs that were being played and also obliged when her fans requested for pictures. 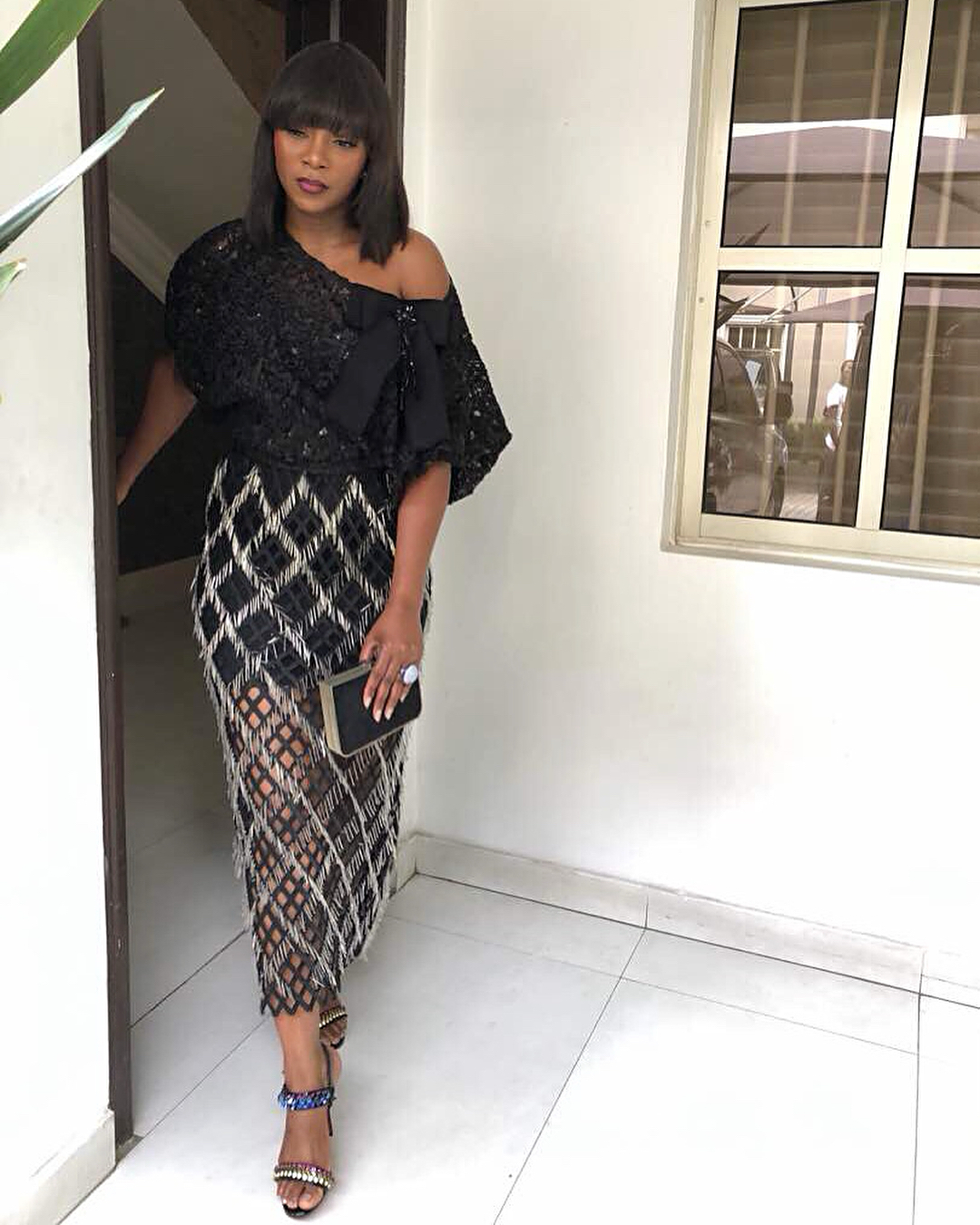 The report by Kikiotulu, reads,

It is not every day that one sees actress, Genevieve Nnaji, at parties and other events. Even when she attends such outings, she always keeps to herself and doesn’t stay for long.

However, the actress made an exception for France President Emmanuel Macron when he visited the New Afrika Shrine in Ikeja, Lagos last week.

Unlike most celebrities are wont to do, Genny arrived quite early and while other stars granted interviews on the red carpet, the actress stayed at a corner. She was so unobtrusive that many people weren’t aware of her presence. She came in company with a Chinese man who stayed glued to her side throughout the event.

However, most seats were already taken when she stepped into the hall so she had to stand at the back. The Ije actress treated herself to a few cocktails and exchanged pleasantries with some guests. She also obliged fans who wanted to take pictures with her. Though many have labelled the one-time singer a snob, she was pleasantly warm as she danced to the tunes dished out by DJ Jimmy Jatt, who played on the night. 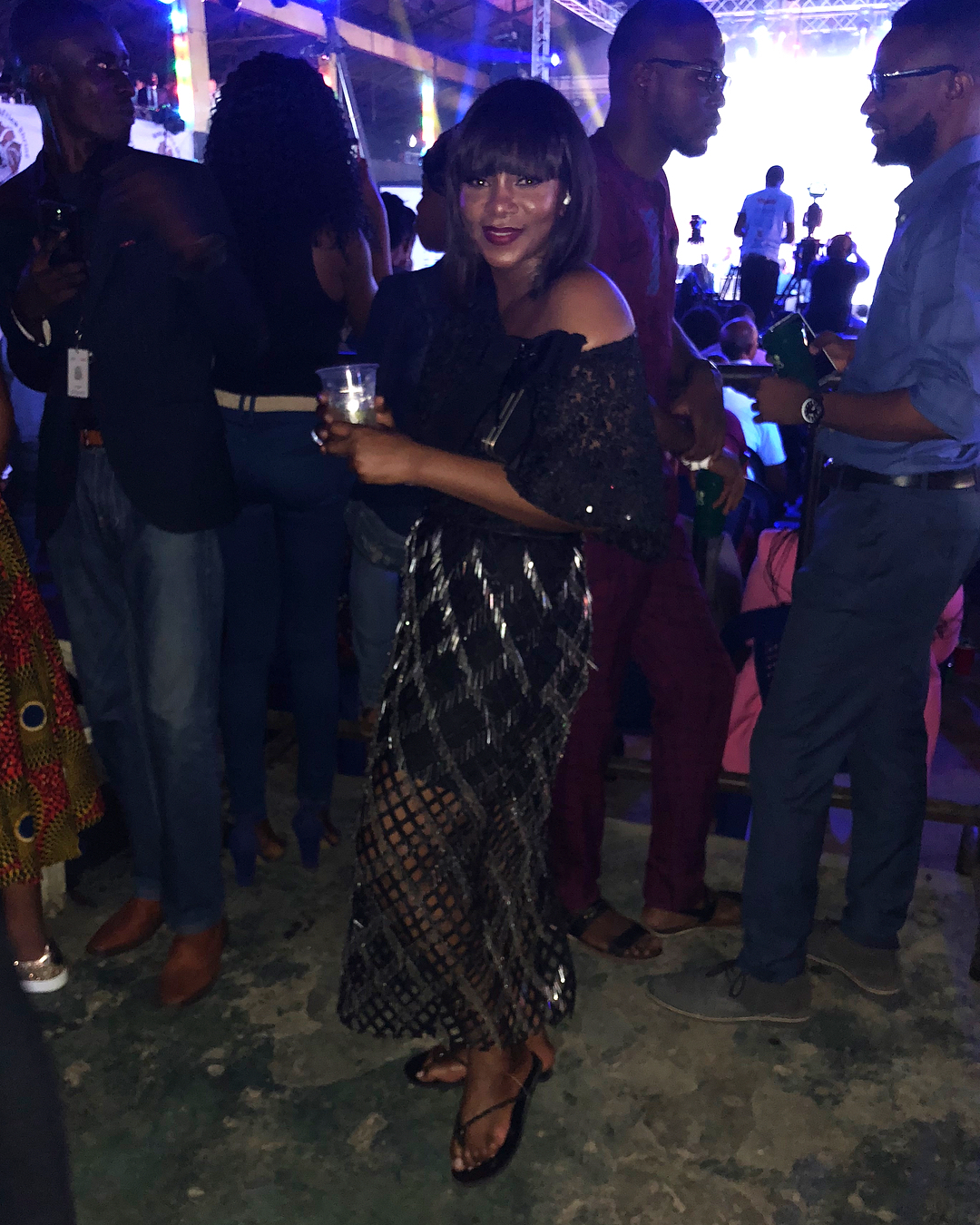 Some fans of the actress could also be heard complaining that they weren’t satisfied with the treatment meted out to her as other Nollywood practitioners present were provided with seats close to other VIPs. However, Genny could be heard saying she didn’t mind.

After standing for over three hours, Genny attempted to leave at a point when the event, which started late, had just begun. As she made to leave, she was sighted by Fela’s daughter, Yeni, who took her to a food vendor’s stand within the shrine where she was treated to some goat meat (asun).

However, when our correspondent approached Nnaji for an interview, she declined.