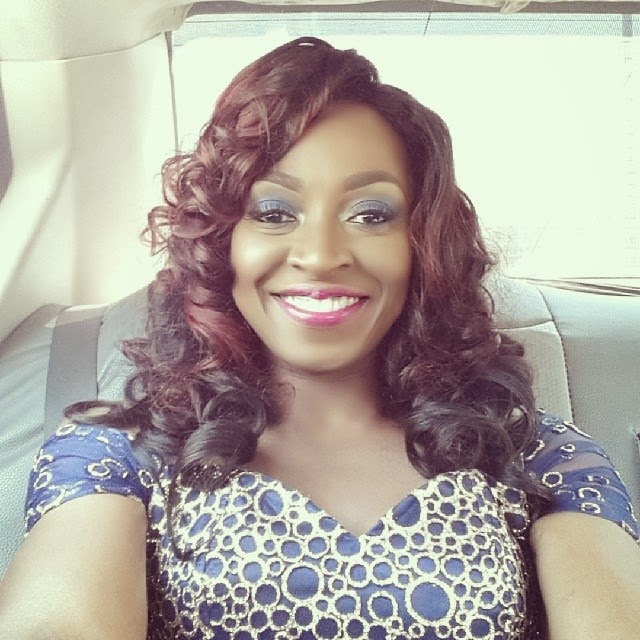 Popular Nollywood actress, Kate Henshaw who in 2008 won the Africa Movie Academy Award for Best Actress in a Leading Role for the film Stronger than Pain, got in a battle of words with a fan after the fan called her ugly on instagram.

See a screenshot of the comment of the fan and Kate’s epic reply; 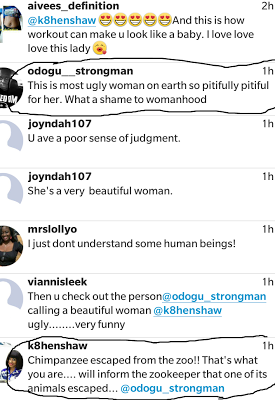 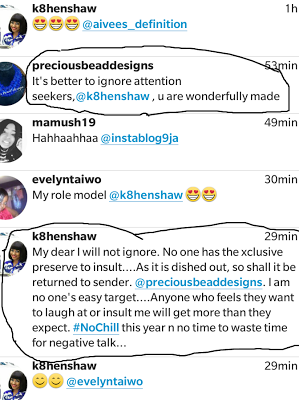