It is sad to announce that the lady, Adewura Bello, 26, a chartered accountant, who was declared missing on Twitter about 10 days ago has been found dead in a canal.

On the 16th of May, her family officially declared her missing after she left for work on the 15th of May 2019 and didn’t return home that day.

Her cousin, Benjamin who apparently announced that she was missing, took to Twitter to seek for help. While making the announcement, he wrote; “Help me RT please. We’re looking for my Cousin Adewura Belo left the house for work on the 15/05/19. We called to ask about her whereabouts by 7,she said she was at cement iyana ipaja axis then, all efforts to reach her till now has been void. Any useful info Call 09033335690 🙏” 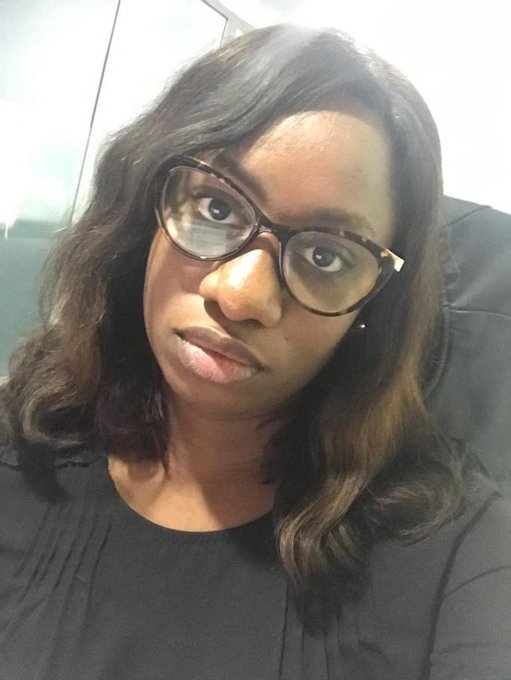 It’s been 10 days now, and Benjamin has given an update. Benjamin says Wura was found dead in a canal. Giving an update, He wrote; “Thank you all for the search. Adewura is Dead. Her Body found in a canal. The heaven has gained an angel. We depart to meet again 💔💔 till we Meet again Adewura 💔💔😭😭 Forever in our Heart ❤️ God I am in pains 😭 but who am I the question you. Rip 🙏” 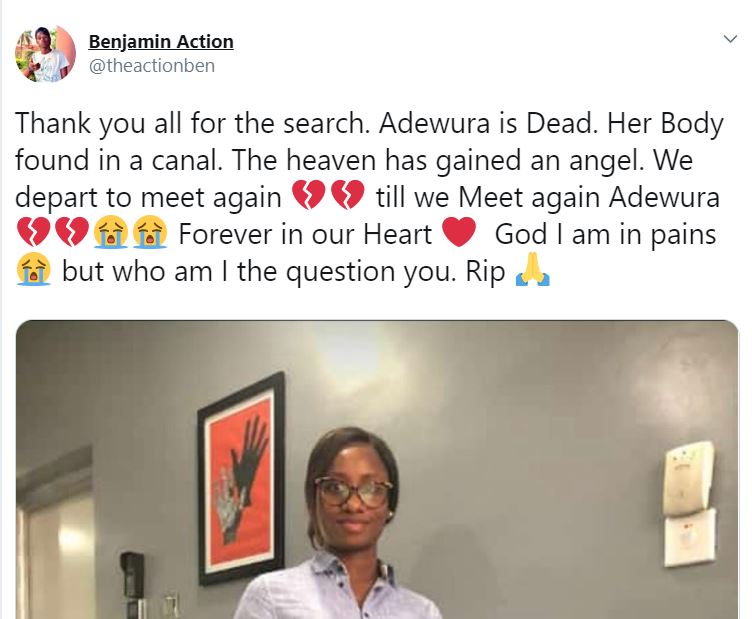 “So on this missing lady’s issue, heard some guys talking about a lady that got swept away around that mosan canal area during the heavy downpour on Wednesday, heard the lady was on a bike, the description of the lady match Wura’s identity. I heard people told the bike man not to pass there” 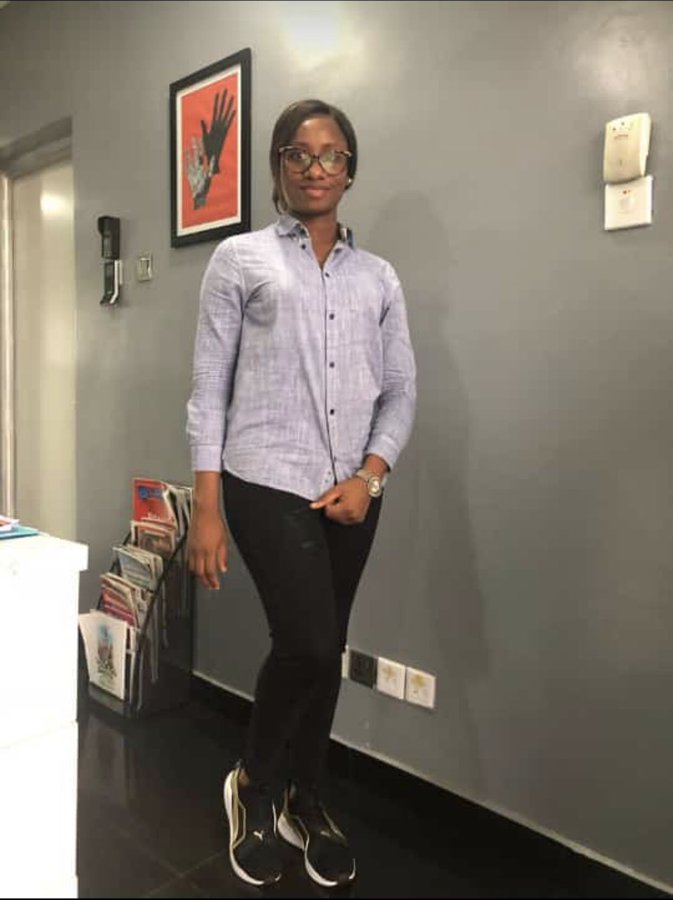 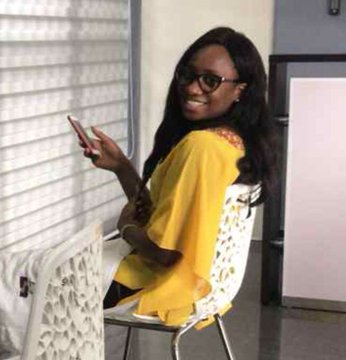 @Onaolapofarouq: Thanks for the search. Adewura is dead. “Negligence by the relevant authorities, as usual. An unnecessary death due to an open manhole during a storm. Manhole was left open but fully covered with flood, she and the bike man missed it due to bad visibility. She wasn’t aware.”