Home Sports AFCON 2019: See photos from the match between Nigeria and South Africa

South Africa’s Bafana Bafana team were literally seconds away from extra-time when a goalkeeping error from Ronwen Williams gifted Nigeria a late win in Cairo. 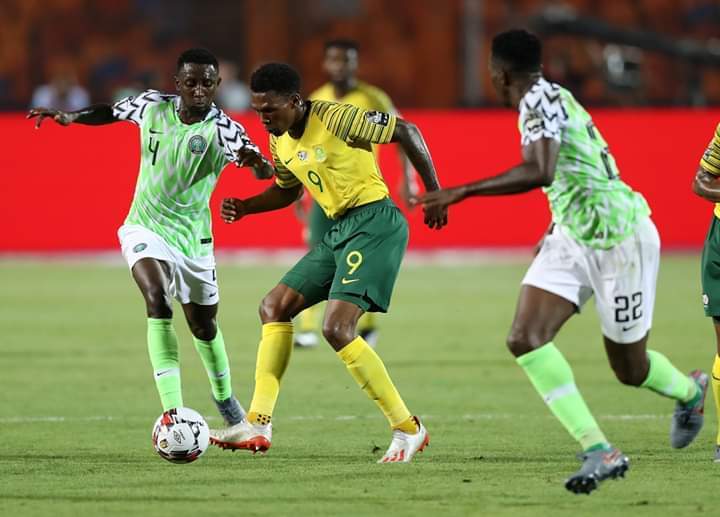 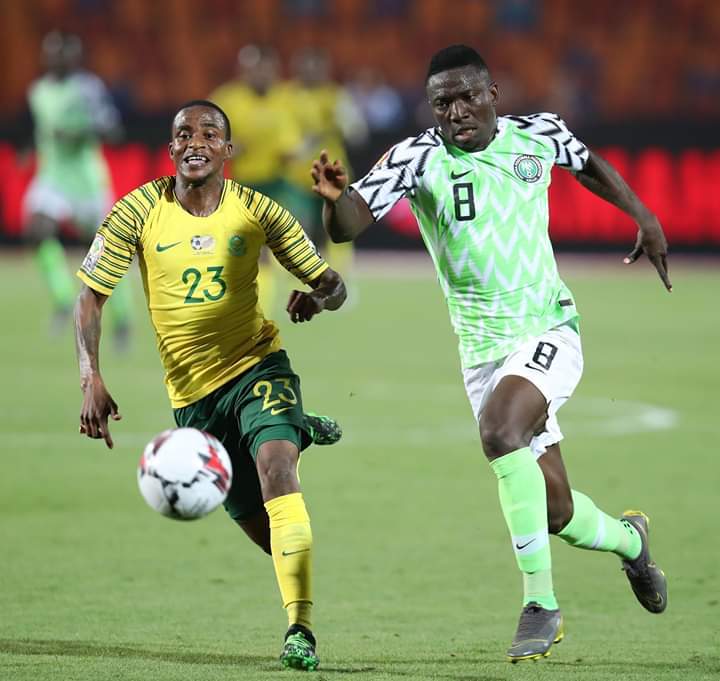 Bafana Bafana, who shocked hosts Egypt in the previous round, had equalized with 19 minutes remaining in Cairo when Bongani Zungu headed home and the match was seemingly headed for extra-time.

Here are dutiful photos from the match below, 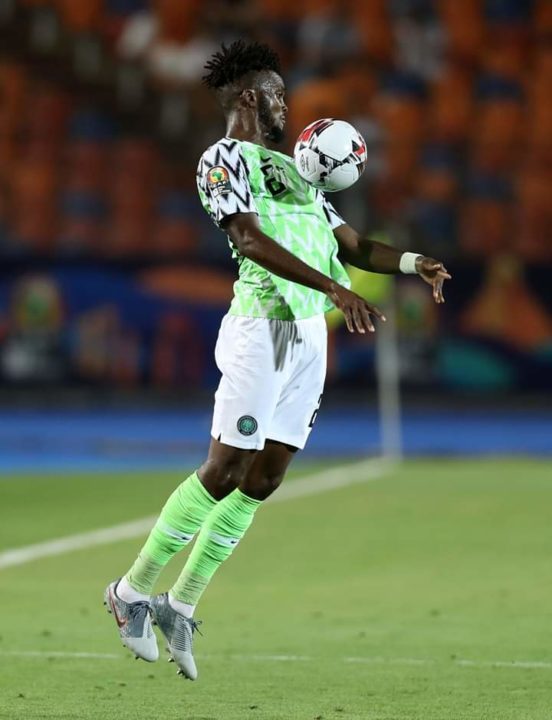 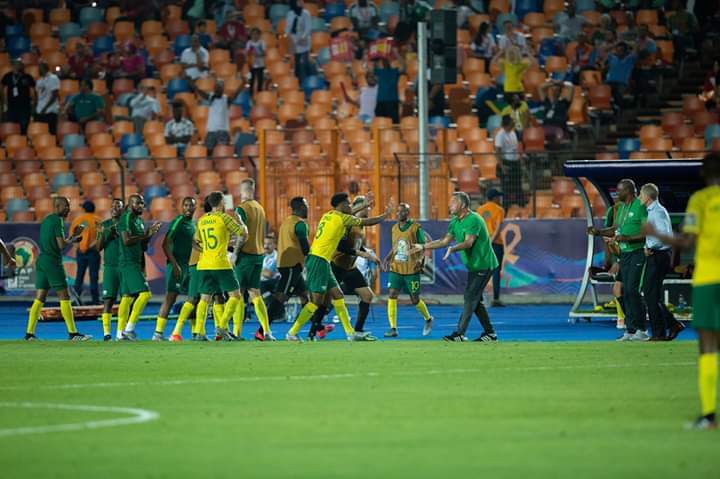 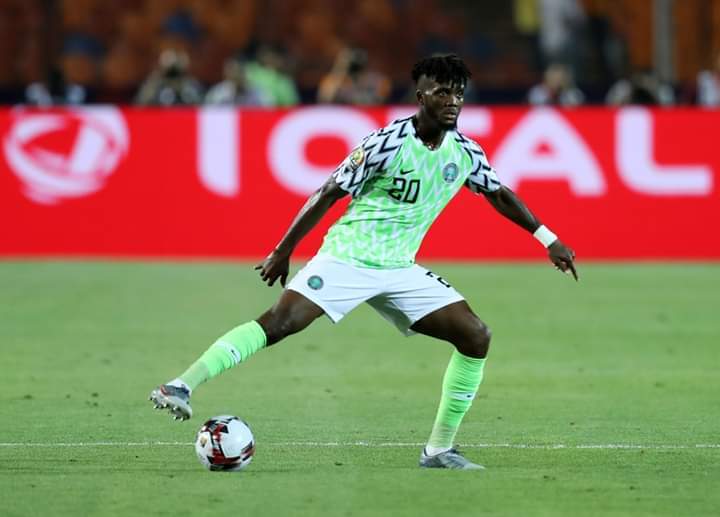 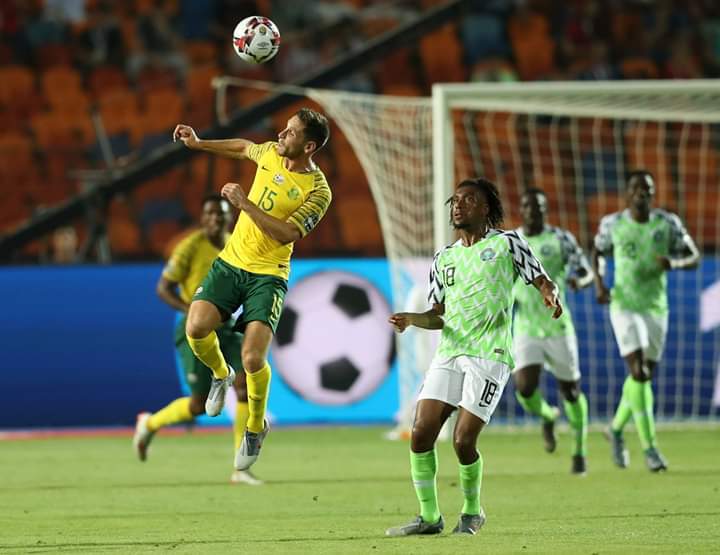