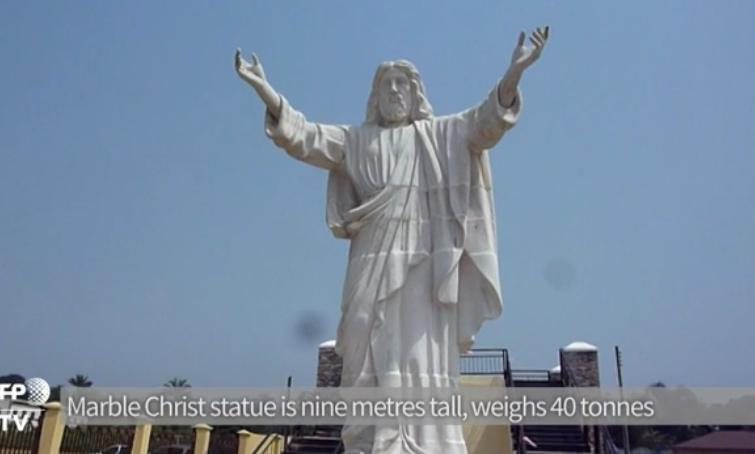 Nigeria on Friday unveiled a nine-metre tall statue of Jesus Christ carved from white marble, thought to be the biggest of its kind in Africa.

More than 100 priests and hundreds of Catholic worshippers attended the nine-metre (30-foot) statue’s official unveiling in the village of Abajah in southeastern Nigeria. 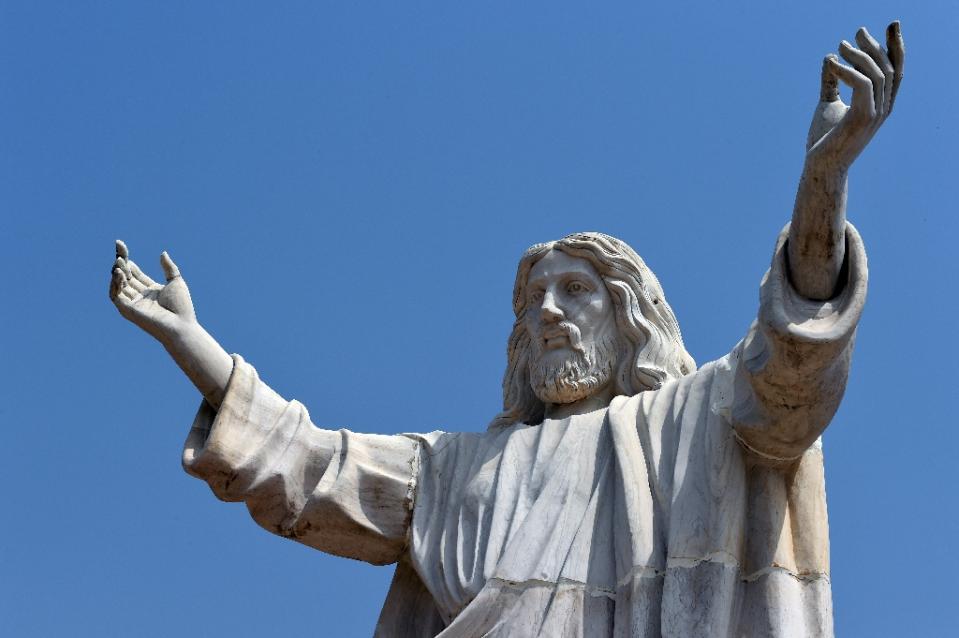 The statute was commissioned by Obinna Onuoha, a local businessman who hired a Chinese company to carve it. It was placed in the grounds of a 2000-capacity church that he built in 2012.

In his homily at a Mass before unveiling the statue, presiding bishop Augustine Tochukwu Okwuoma said it is a “very great symbol of faith” for Catholic worshippers and passers-by alike and remind them of the importance of Jesus Christ,” The presiding Bishop blessed the statue after mass. 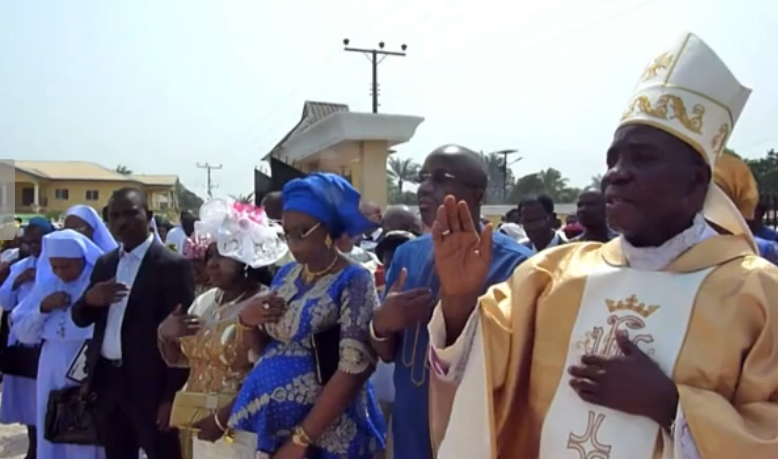 The cost of the statue has not been revealed.

The 43-year-old boss of an oil and gas service company timed the statue’s unveiling to coincide with his parents’ 50th wedding anniversary.

He said the idea of building a giant statue of Jesus came to him in a dream nearly 20 years ago. 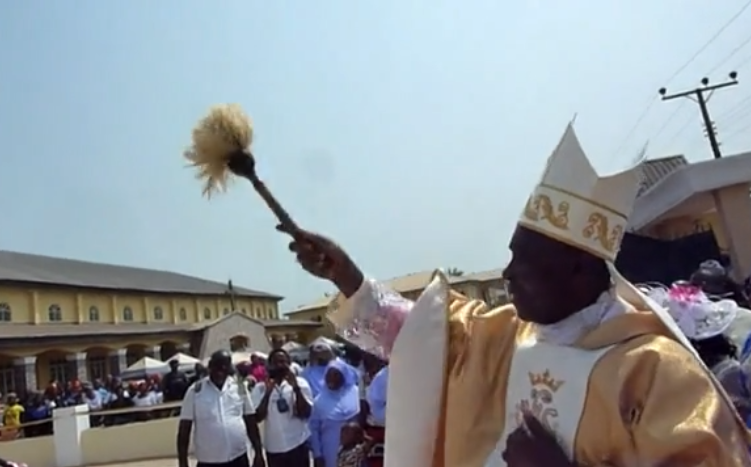 And when his 68-year-old mother fell seriously ill a few years ago, she made him promise that he would build a church if she survived.