Home Entertainment News Agree?! These Are The Top 5 Nollywood Actresses, According To Charles Novia.

Prominent Nigerian filmmaker, producer and director, Charles Novia has released his list of the Best Actresses for 2016, and to him, the trophies go to actresses Nancy Isime, Ade Laoye, Adesua Etomi, Bimbo Akintola, & Somkele Idhalama.

My annual ‘ Top 5 Best Actress/Best Actor’ list has always been released for the past three years during this period and it culminates for me, an exciting year in Nollywood wherein more than ever this year, there was a competitive slant in the quality of acting in the industry.

The year 2016 has been quite an interesting one for Nollywood as one could arguably conclude that more than ever, there were more exciting films released by Nollywood
filmmakers at the Box Office than ever in the past five years. With a couple more to look forward to before the year draws the final curtains, some might argue that I am bringing out this list prematurely but I beg to differ. I think I have seen all what I have to see to know that those who make this list this year really deserve to be on this list and have given brilliant performances in 2016.

First, my overview of Nollywood in 2016;

Nollywood was phenomenal in international networking and received deserved recognition but still floundering in production ambitions, story directions and elevation of general artistry. Many of the movies which had cinema runs in 2016 by Nollywood Filmmakers had no business being on the big screen and most should have been consigned to television fares rather than wasting the recession-tested money of the movie goers.

Having watched many of such movies in 2016 with my team of judges, one’s patience was tested in many cases and I certainly hope that filmmakers would learn that the box office is not necessarily an avenue for boring movie goers with sleep-inducing fares. A lot of Nollywood movies which were released in the cinemas in 2016 had what I term ‘ the smooch factor’; which is an uncomplimentary term I coined where bored couples buy the tickets, find themselves alone in the hall in many cases and begin to smooch themselves while the movie flickers on the screen!

Once again in 2016, television series and serials gave Nollywood films a good run for money and a couple of outstanding commissioned productions opened a new window for me to re-evaluate old and new talents.

I always use the following criteria for awarding my prizes and it hasn’t changed this year; Interpretation, Visualisation, Characterisation and Enunciation.

BEST 5 ACTRESSES IN NOLLYWOOD IN 2016 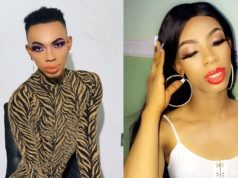 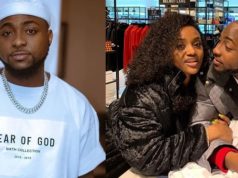 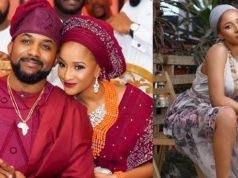 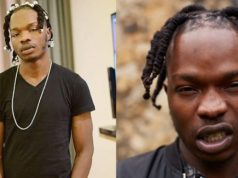 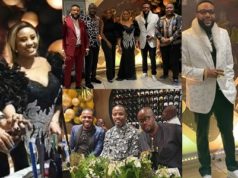 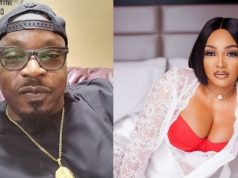