Home Entertainment News Alex and actress, Anita Joseph cry uncontrollably while appreciating each other on... 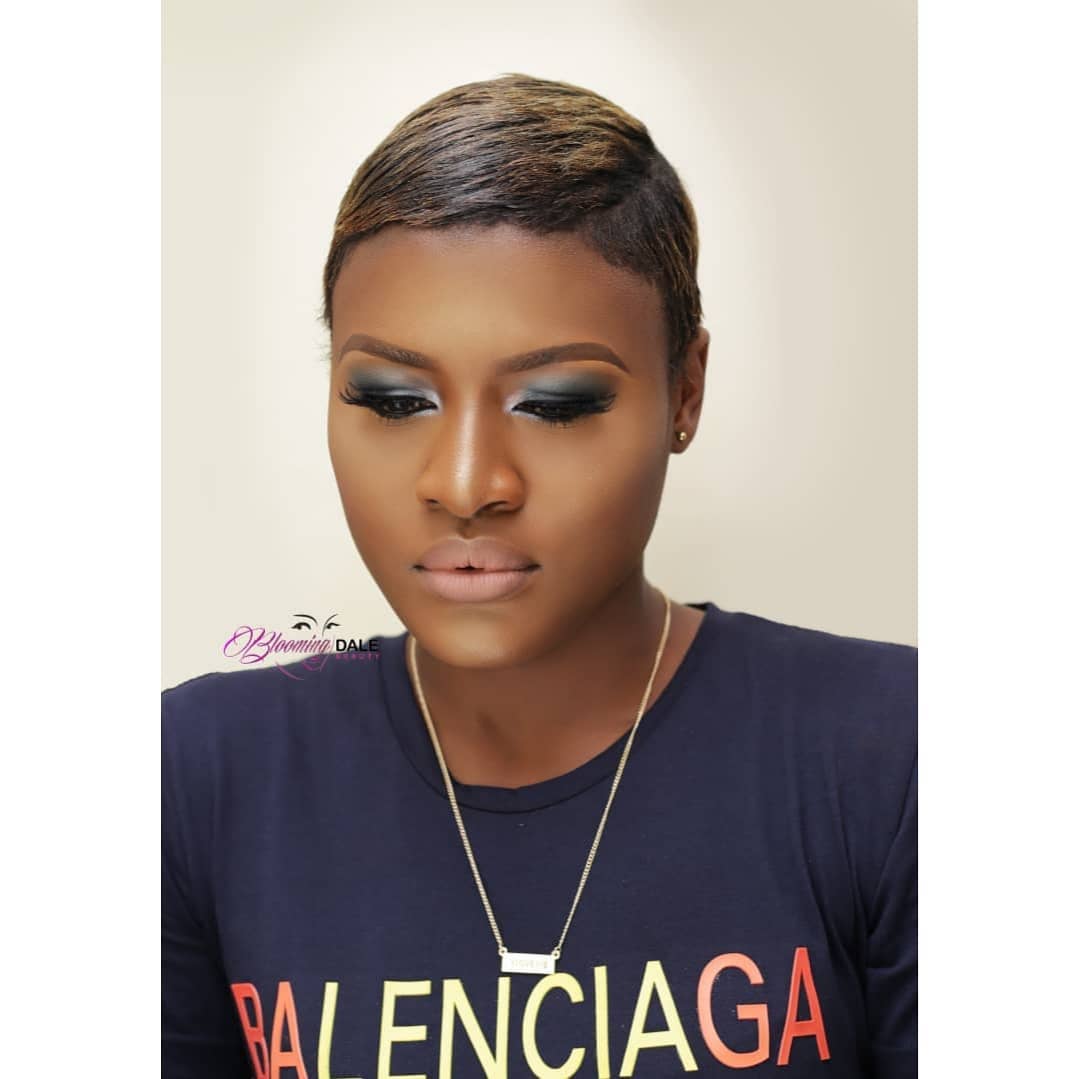 In the video, Alex can be seen in so much tears that it even washes off her makeup – we know the tall beauty to be one who cries a lot as she did so many times while in the house, especially the time her colleague, Leo was evicted. 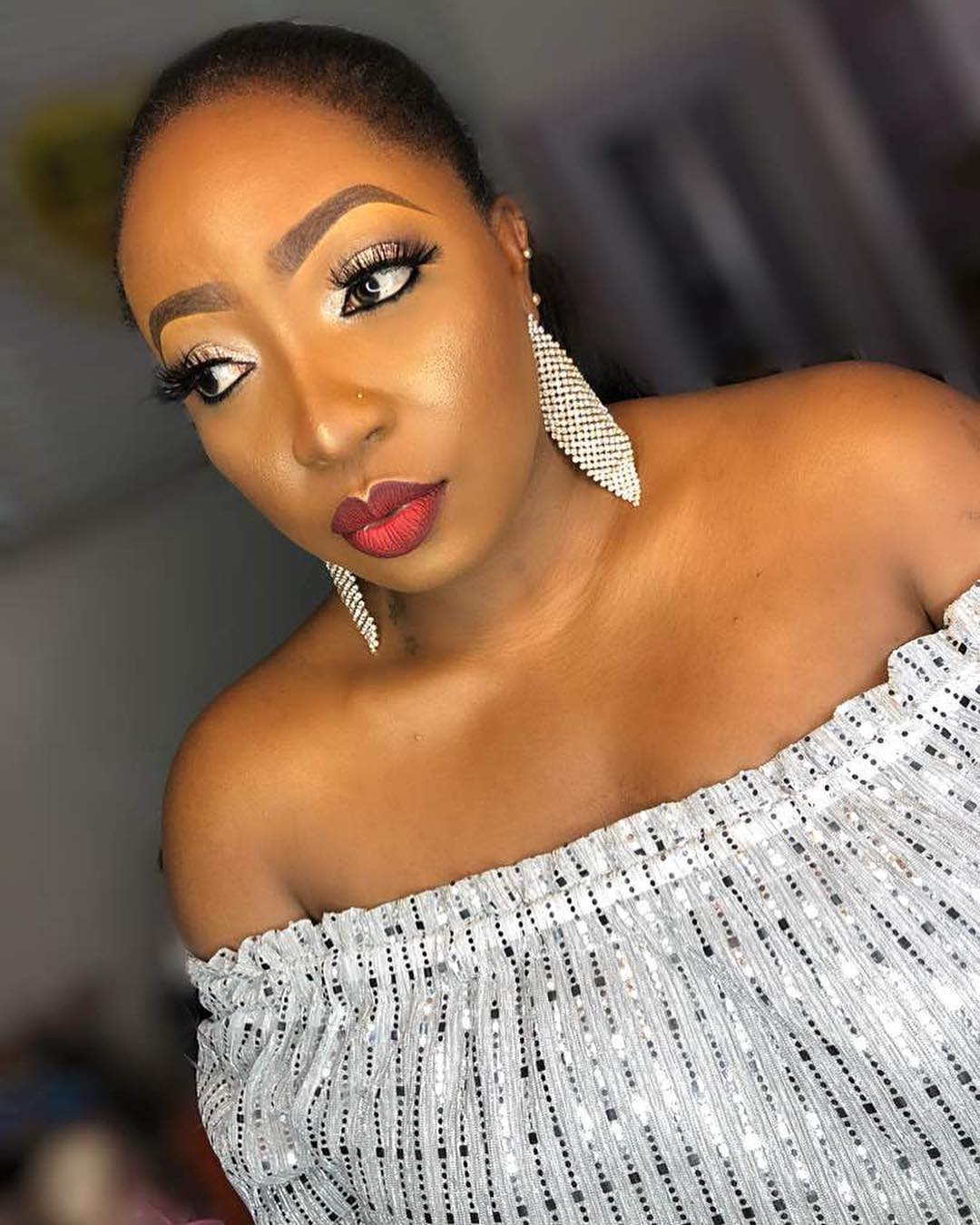 Anita and Alex were apparently appreciating each other while doing the video and it got all emotional that the both of them began to shed tears.

Not too long ago, Alex took to the gram to celebrate having 1 million followers on the Social media app – she will be the first Big Brother Naija housemate, Double wahala edition, to get to a million followers.

About 12 hours after she celebrated, she’d lost thousands of followers.. and trolls are calling her out, claiming she bought fake followers.

Though as at the time of filing this report, she’s back to a million followers.