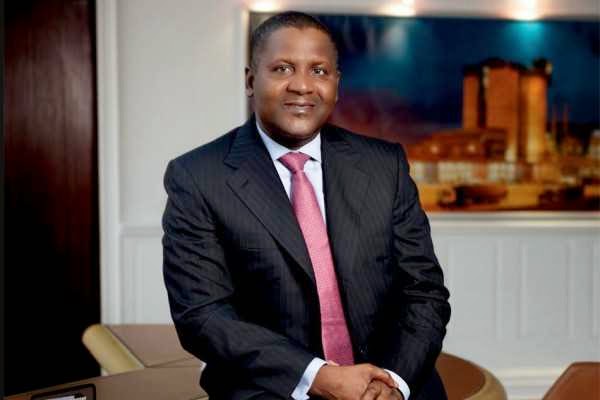 He joins a long list of billionaires whose fortunes have tumbled over the past few days.

Dangote gained $79.2m (N15.6bn) gain from Thursday to Friday last week, only to lose the same amount about nine times over. The 58-year-old was just one of 197 billionaires who lost billions of dollars in 24 hours, with only three of the world’s top 200 billionaires making gain on ‘Black Monday.’

The only three gainers were Alwaleed al-Saud, a Saudi business magnate; Tadashi Yanai, founder of Japanese Fast Retailing; and Petr Kellner, a Czech businessman. They gained $169 million, $105.5 million and and 87.3 million respectively.