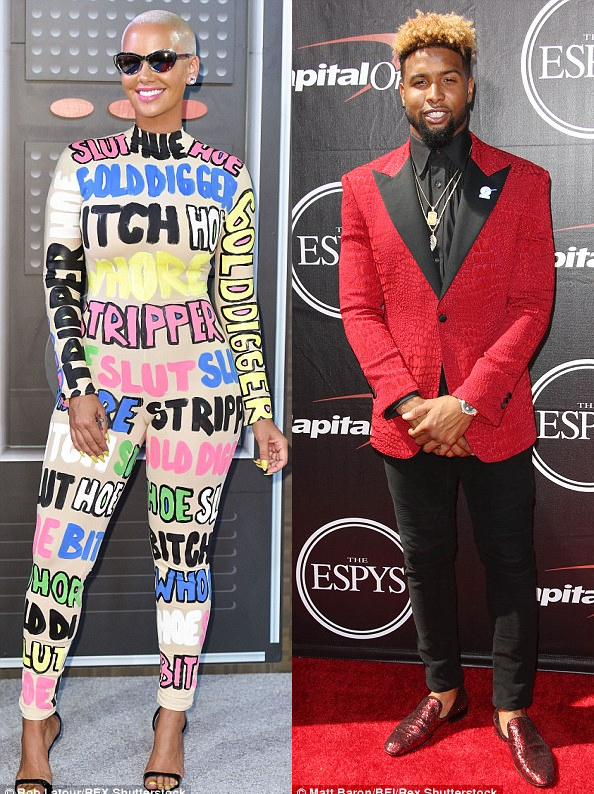 After she reportedly dumped rapper, Machine Gun Kelly, the bootilicious model, is now said to have moved on with NFL player, Odell Beckham Jr.

the pair are said to have met through a mutual friend, after Odell began pursuing her months ago.Since then, they’ve been texting and talking like crazy — and even went out on a few dates … including a romantic dinner to TAO restaurant in NYC last month. Odell even surprising Amber with a bouquet of white roses during a night out in NYC 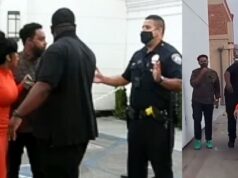