The boss to quite popular football club, Arsenal, a club which Africa’s richest man, Aliko Dangote, aspires to buy, Arsene Wenger has reportedly split from his wife.

The chairman of the club and long term lover Annie, 59, are said to have agreed a financial package and divided up their assets.

The couple, who have an 18-year-old daughter have not been pictured together since 2013. He has previously admitted that his high pressured job with the London club had put pressure on his relationship.

UK Mirror reveals that a source said Wenger, 65, and Annie, who married in December 2010 after a long term relationship, had “not been happy for a while”.

In an interview in 2008 he revealed how he promised to quit football for his wife. He said

“Ten years ago I said to my wife [Annie], ‘Five more years and that’s all’, and I am still here.
“It is difficult to find time to see them but there are jobs [which are worse]. You have guys who leave for work on Monday and come back on Friday.

“In my job I travel, but the problem is not so much the quantity of time you spend with your family, it is the quality.That is where this job is more damaging. You do not always give them the quality they deserve when you are at home because you are thinking of the next game.” 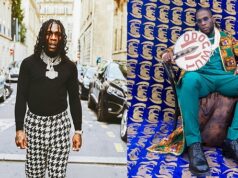 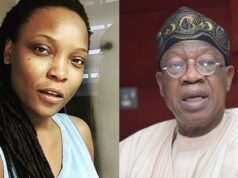 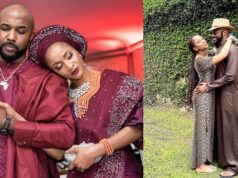 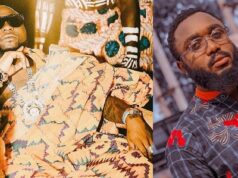 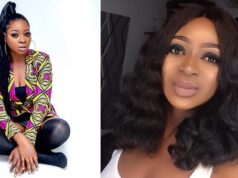 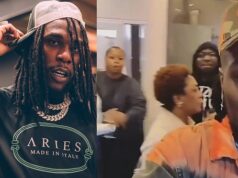