Home Sports Asisat, Chiamaka and Uchenna nominated for 2019 African Women’s Player of the...

Asisat Oshoala, Chiamaka Nnadozie and Uchenna Kanu of the Super Falcons of Nigeria have been nominated for the 2019 African Women’s Player of the Year award by Confederation of African Football (CAF). 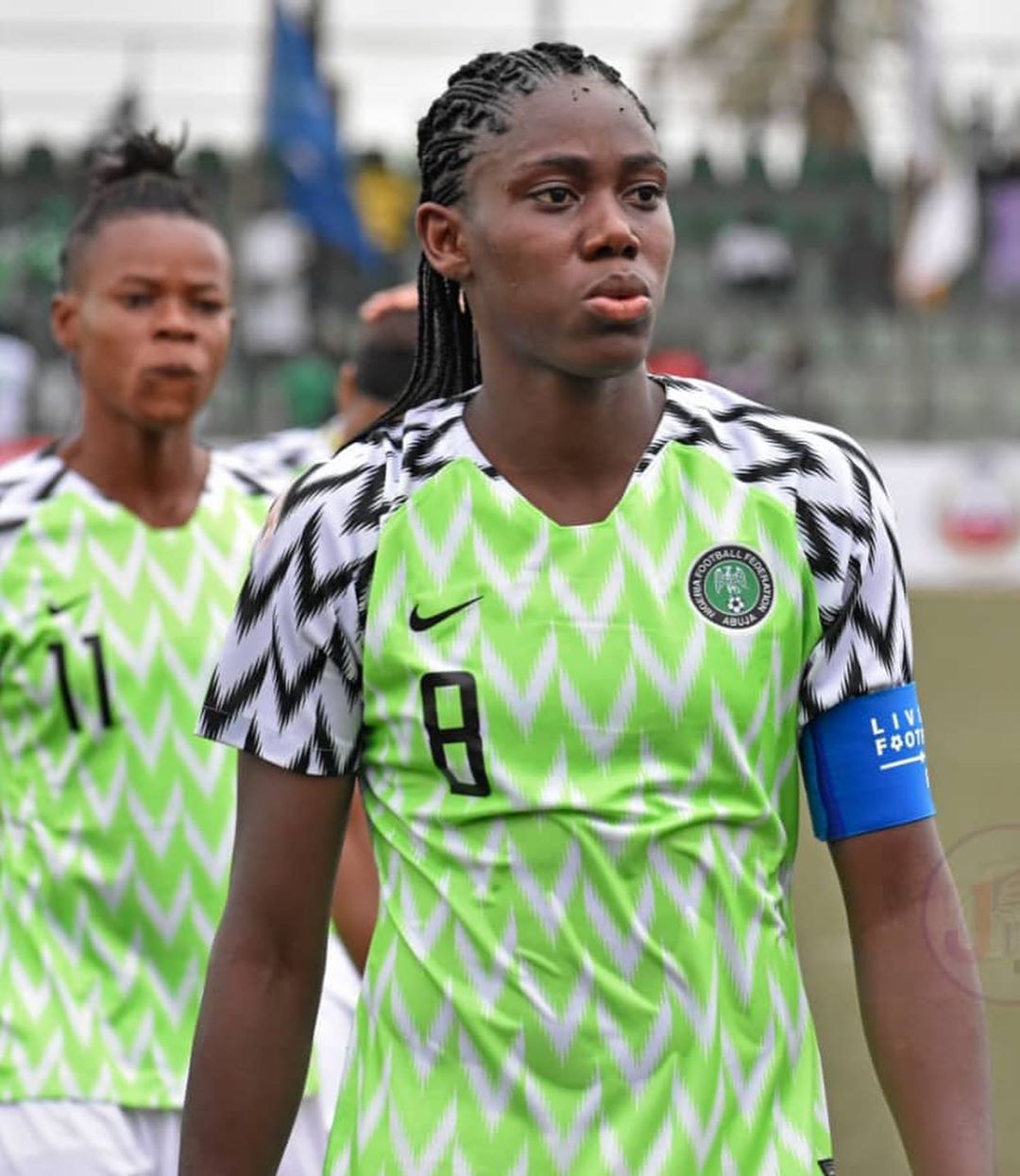 The three Nigerian football stars who play for FC Barcelona Femení, Rivers Angels and Southeastern Fire respectively, were shortlisted alongside seven other African footballers for the award. 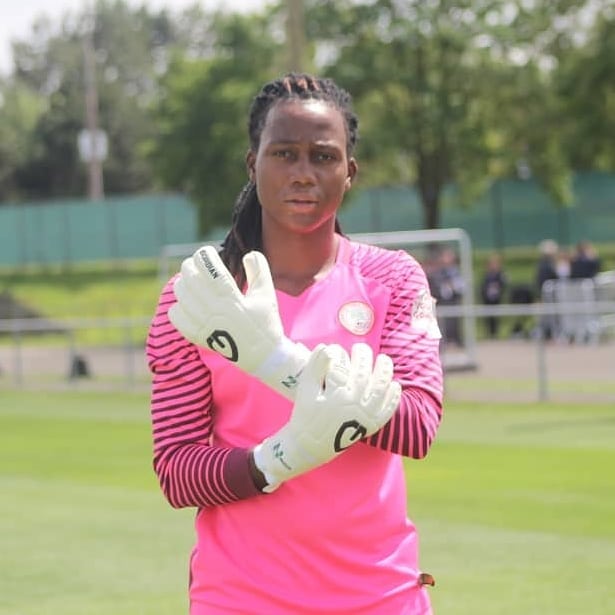 Oshoala, who has won the award three times, and she is the favourite to win it again for the fourth time. 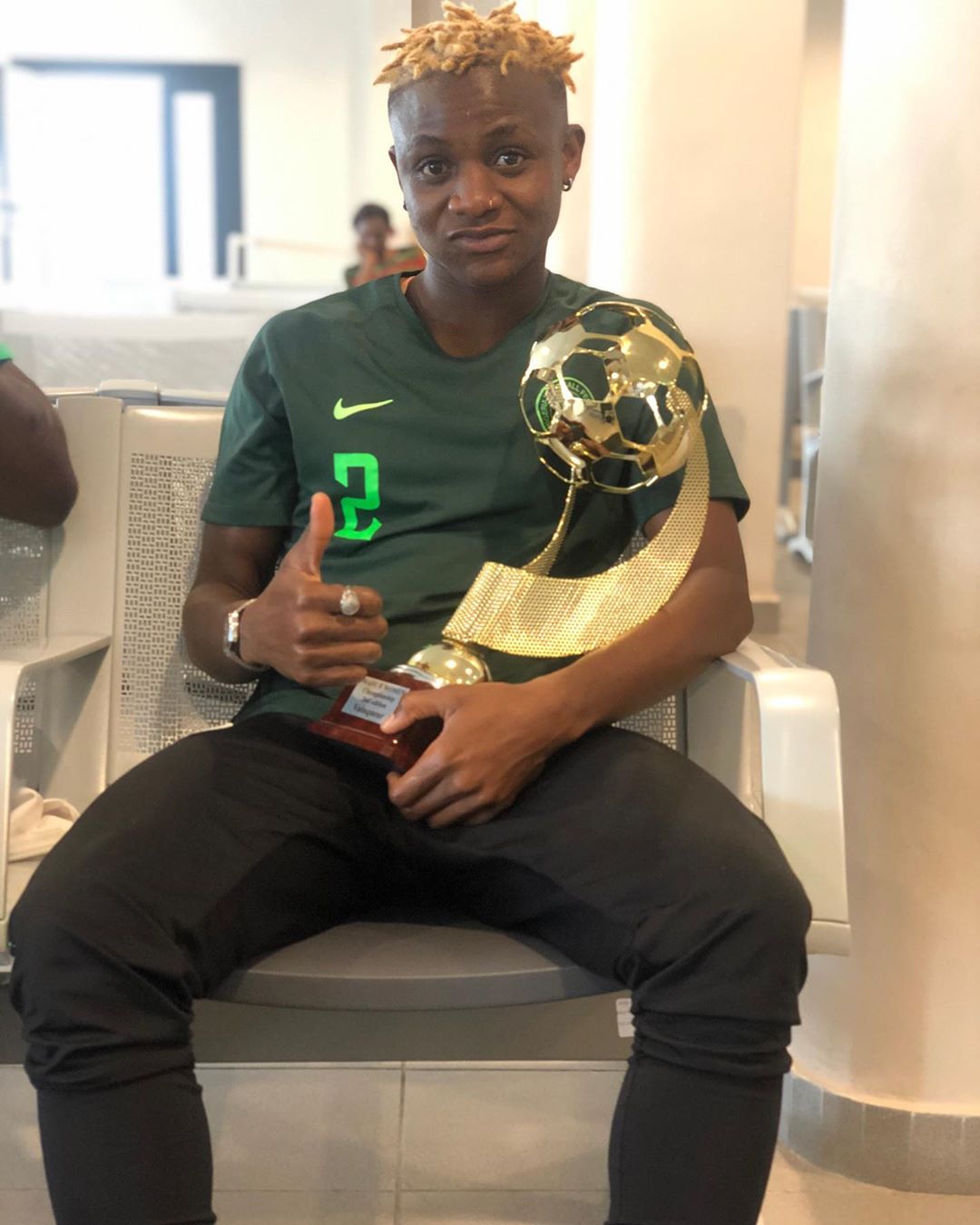