Davido on Monday night, gave out the sum of N1m to a fan on his Instagram age – the singer who just released his new single, AZA had asked his fans to drop their ‘AZA’ and he’d reward his best. 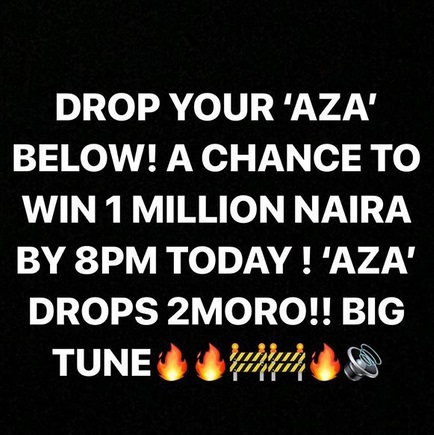 He then got a myriad of responses but fortunately for this model, @chinwendu_unachukwu, she emerged as winner amongst the thousands. 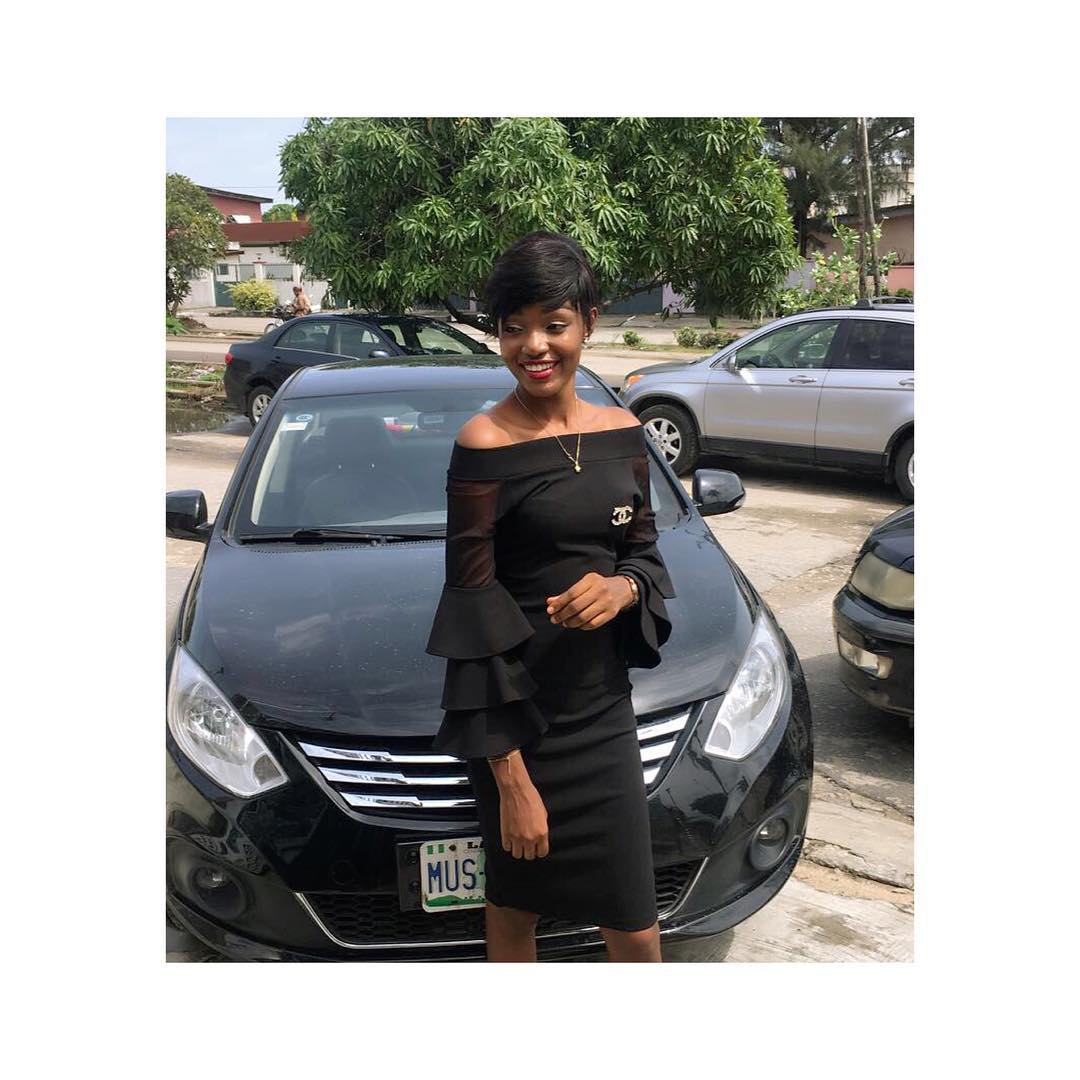 She has since acknowledged getting an alert of N1m on her phone and has thanked Davido for picking her.

See her reactions below… 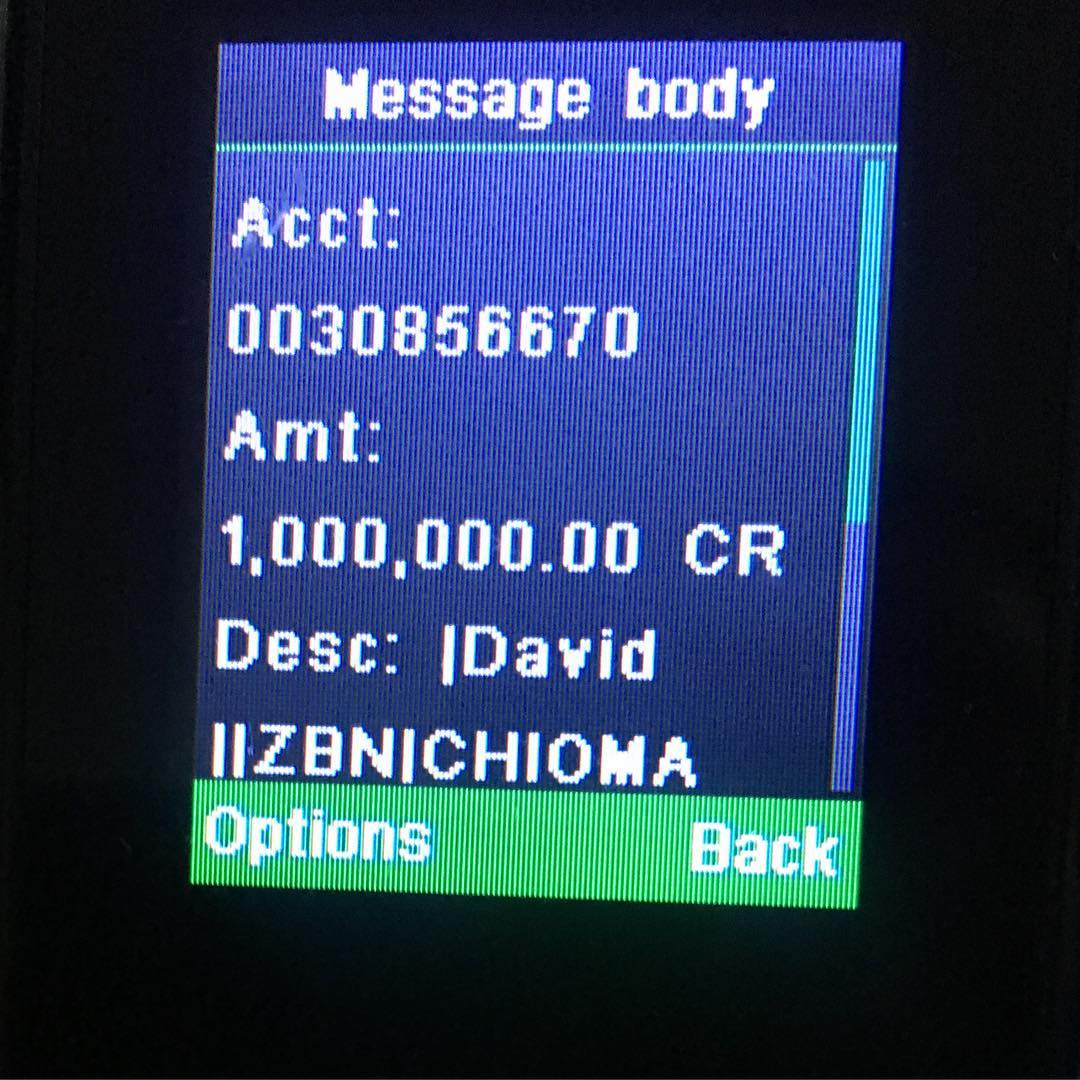 I cannot just thank God enough, I have been dancing like a mad woman on d street since I heard the news and confirm it God bless you davido @davidoofficial I am still shaking writing this You are truly a man of your words . God bless DMW family and fans . @chefchi you are bless beyond words . I can’t just express my joy 😭😭😭😭 AZA to the world 🌍 🔥🔥🔥🔥🔥🔊🔊🔊🔥🚨🚨🚨

Am still shocked 😳 like seriously @davidoofficial God bless you, you family , dmw family and fans, @chefchi your wife and your lovely kids . Aza to the world 🌎🚨🚨🚨🔊🔊🔊🔊🌍🔥🔥🔥 @duncanmighty @peruzzi_vibes the world will hear your voices over and over again. Thank you very much am grateful 🤩🤩🤩🤩🤩💃💃💃💃💃💃🌎🌎🙌🏽🙌🏽🙌🏽 baba GOD I give you praise