Home Entertainment News #BBNaija : “I am a better TACHA” – Symply Tacha says in...

Former Big Brother Naija ‘Pepper Dem’ housemate Tacha is gradually rising from the ashes of her painful disqualification and she says she is a now a better version of the ‘TACHA’ we witnessed in the Big Brother reality show. 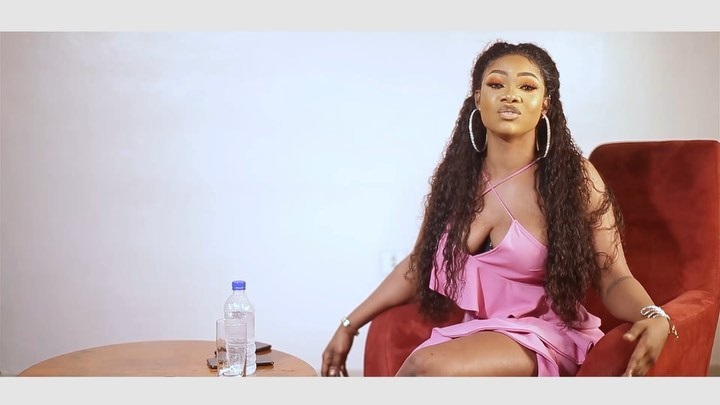 The self-acclaimed Port Harcourt first daughter said this via a new video she shared on October 1st, Independence day.

Tacha had gone off the radar for a while after her disqualification from the house but it is safe to say she’s back with full force now. 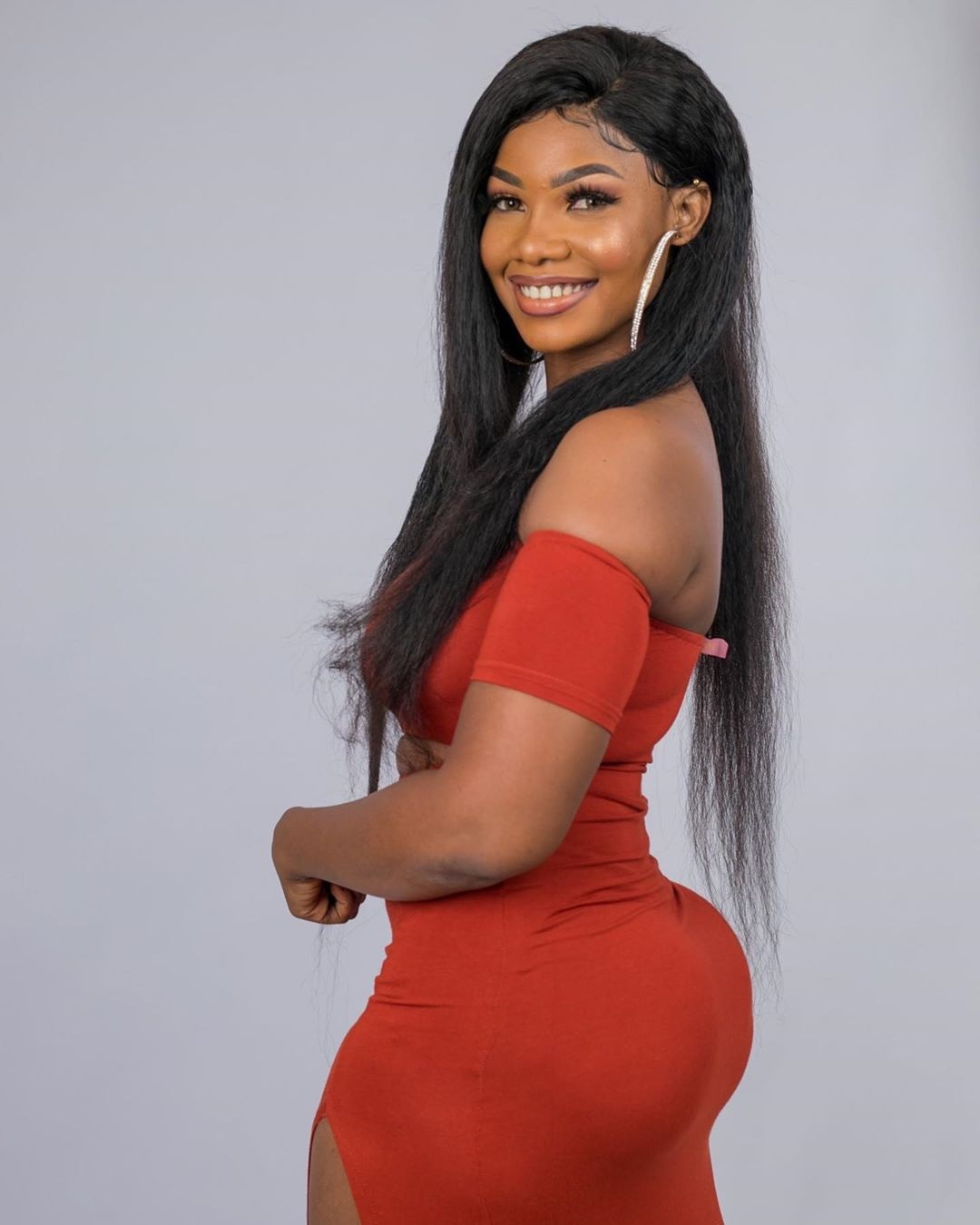 Tacha’s whose popularity seems to have traveled beyond Nigerian borders appreciated her TITANS for their sweat and all the effort they put towards keeping her safe from eviction, and she also used the medium to apologize for letting them down. Acknowledging that she is human and prone to mistakes.

She ended the video with her infamous catchphrase – ”No Leave, No Transfer” 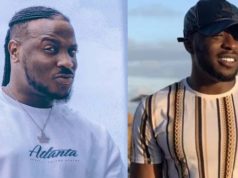 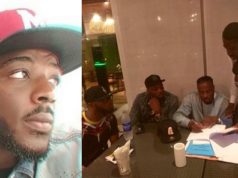 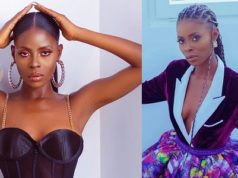 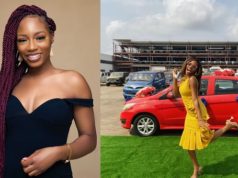 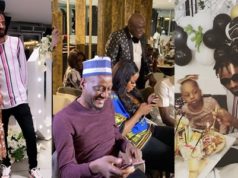 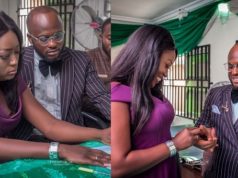