Home BBNaija 2019 BBNaija: I will limit my pride – Tacha apologises

Big Brother Niaja, ‘Pepper Dem’ edition housemate, Tacha has promised to be on a good behavior henceforth in the reality show. 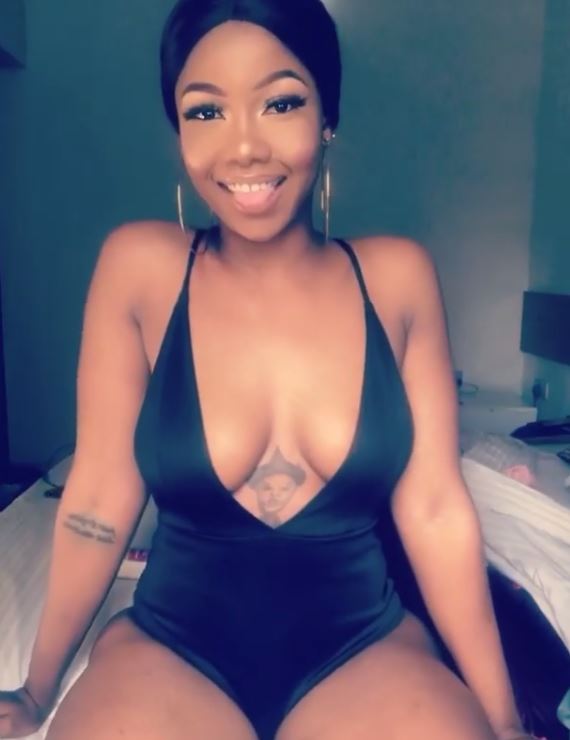 Tacha made the promise on Monday while speaking to Sir Dee following strikes issued her by Big Brother.

Big Brother had gathered the housemates in the lounge and played several videos of Tacha’s disrespect to Ebuka and fellow housemates.

While warning her, he said, “a last strike will get you disqualified from the reality show.”

Tacha who seemed to be remorseful about her second strike told Sir Dee on Monday evening that she feels she has been optimistic in a wrong way and would henceforth turn a new leaf.

She said: “I know my flaws, I know my transgressions, I am human and I am sorry if I hurt anyone.

“I’ve been so optimistic maybe in a rude way, that’s an irresistible part of me. I will limit my BRAVERY, chain my pride and strength.” 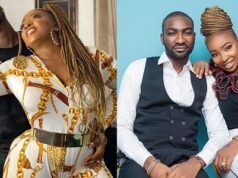 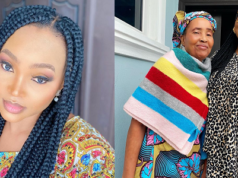