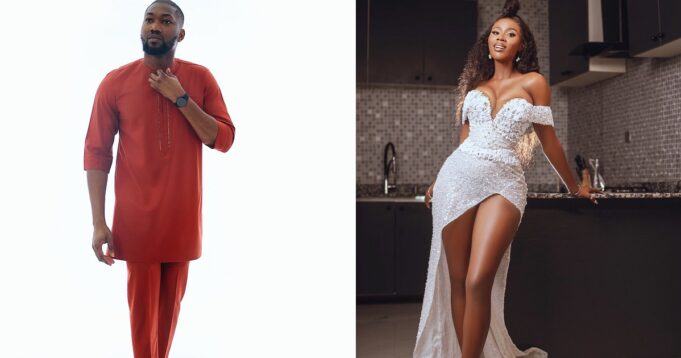 Presumably like Jon and Ese in the “See Gobbe” edition of the show back in 2017, two fake housemates were unveiled on Sunday July 31, in the Big Brother Naija Level Up season.

Ebuka who gave the announcement on the Sunday live show, revealed that the fake housemates will be carrying out particular duties in the coming days and viewers should be on the look out for this.

Here’s are the profiles of the housemates,

Deji was introduced first and he promised to be as real as it gets as well as spontaneous and of course put his faith on his hot body to keep the game sizzling. Deji’s blood red outfit spoke volumes as it showed off his torso, sending the crowd into a frenzy.

Modella who describes herself as the content queen the House needs, came on stage full of energy in a pure white bedazzled gown which is exactly what she promises Biggie fans. Africa will have to wait and see.

When Modella made her entrance into Level 2, the Housemates paused for a moment as if they were seeing a ghost. It was only when she spelled it out to them that she’s the new Housemate that she finally got a reaction. 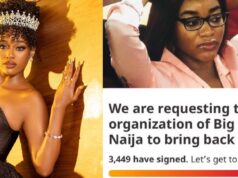 #BBNaija: Reactions as over 3000 fans sign petition for organisers to bring back disqualified housemate, Beauty 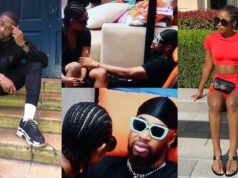 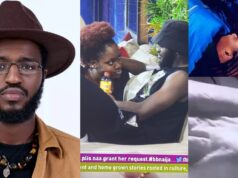 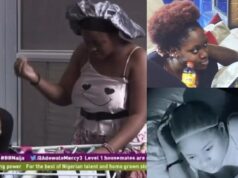 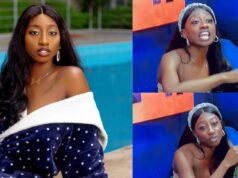 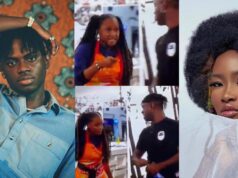