Big Brother Naija: Lockdown housemate, Kaisha has said she believes her fellow male housemate, Ozo should have won the head of house challenge on Monday. 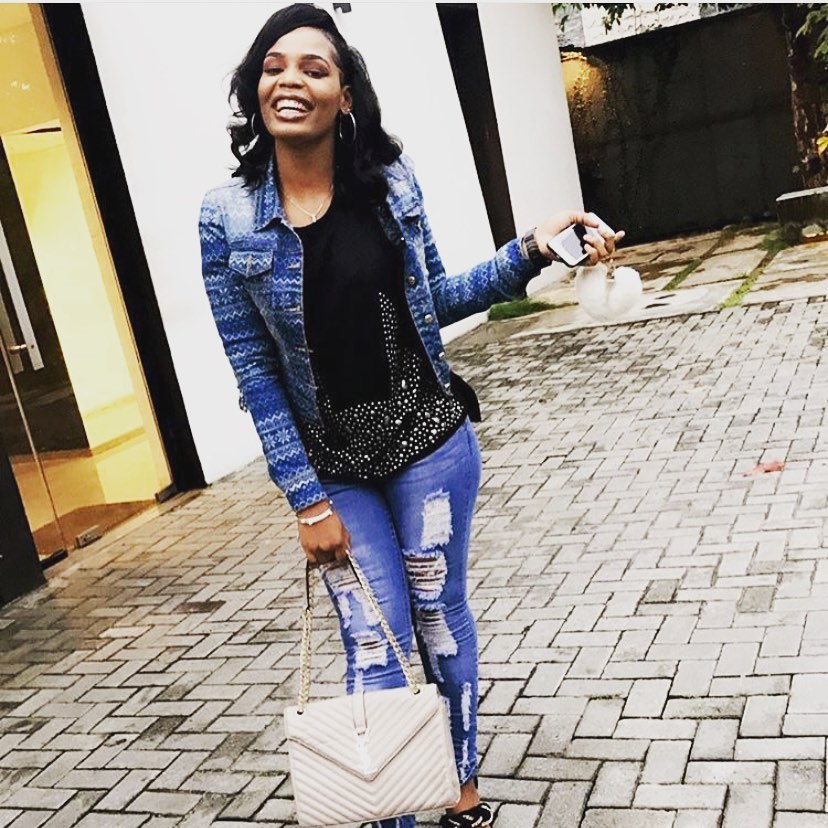 According to her, she feels the 27-year-old consultant and entrepreneur should have emerged HOH because he is real and has a great personality.

Speaking on how she feels in the house, Kaisha revealed that she feels good because she is receiving good vibes from fellow housemates unlike before when they all acted fake and ganged up against her.

Kaisha says she feels Lucy’s win as the head of house is just by luck but would have preferred Ozo won because he has a great personality and acts real in the house.

She added that she is 100% confident she will escape eviction on Sunday.

Before she became HOH, Kaisha was involved in a fight with Lucy over used sanitary pads. The two female housemates had been involved in a shouting match some days ago which resulted in them exchanging abusive names — Lucy had insinuated that Kaisha acts like a baby and responding to her, Kaisha slammed Lucy and labelled her an old cargo.

Lucy had complained about the sanitary pad which she found inside the bathroom and also the bloodstain on the bed in the garden. Continue reading here 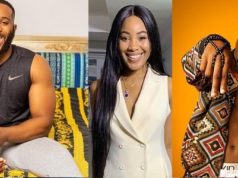 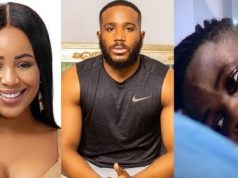 “Even if there was no Kiddwaya in the picture, I would still not date Laycon” – Erica 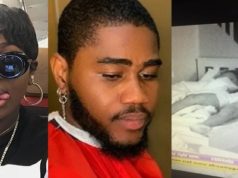 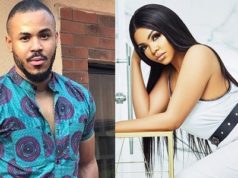 #BBNaija: “You make me have erection” – Ozo tells Nengi (video) 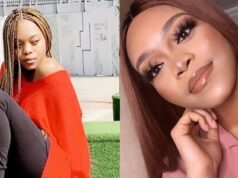 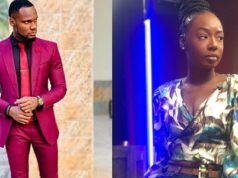 #BBNaija: TolaniBaj gives Prince ‘terms and regulations’ to date her