Reality TV star, Umaru Aisha a.k.a Kaisha, has taken to social media to share stunning photos of herself in celebration of her 25th birthday.

The former BBNaija housemate clocks 25 today, February 24, and she donned a purple dress with flamboyant frills in her birthday photos.

The entrepreneur ushered herself into the 25th chapter of her life with gratitude to God and a decree of all-round blessings and fruitfulness.

“This is the day that the Lord has made, I will rejoice & be glad in him.”

“I welcome myself into the 25th year of my life🥳 It shall be fruitful in all ramifications.”

In other news, Reality show star, Aisha Umaru popularly known as Kaisha has tendered an apology to appease fans after she was dragged alongside Kiddwaya for allegedly kissing.

Recall that Praise threw a party to celebrate his 29th birthday and most of his fellow housemate in the BBNaija lockdown house were in attendance.

At the party, Kiddwaya was filmed attempting to kiss Kaisha and the video quickly went viral, which made Erica’s fans drag the duo for disrespecting their self-acclaimed “Star Girl”.

In the video, the billionaire’s son could be seen pouring liquor from a bottle into Kaisha’s mouth, then he made for her lips and brought out his tongue in an attempt to kiss her, but withdrew almost immediately.

The video sparked outrage on social media as fans of the show dragged them and labelled Kiddwaya a “serial flirt”.

The next morning, Kaisha tendered an apology for her actions, stating that she was quite tipsy at the party.

She, however, refuted claims that she and KiddWaya kissed and provided the full video clip of what really transpired. 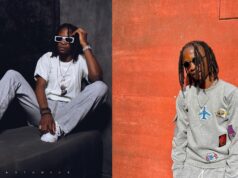 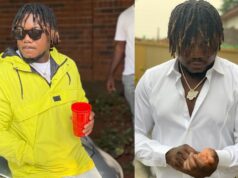 ”Whoever is behind all these false accusations, it shall boomerang on them and their family”- Rapper CDQ writes after his arrest by NDLEA officials 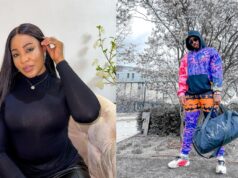 “How do you manage to say a lot and say nothing at the same time?” – Erica asks Kiddwaya ; he replies. 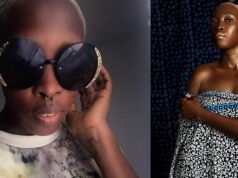 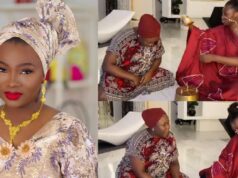 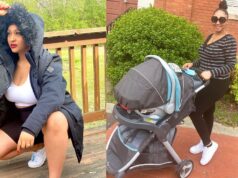