Home Entertainment News “I am a Billionaire” — Floyd Mayweather says, as he shows off...

Though he may be retired from boxing, he sure hasn’t retired from living a lavish lifestyle, and it’s all thanks to his undefeated boxing title.

Floyd Mayweather, 40, has been on a spending spree on just about anything after stopping UFC star Conor McGregor in August to retire with a flawless 50- record.

After throwing a quarter mil on shoes, he splashed nearly $200K on Hermes bags in addition to burning stacks of cash in strip clubs and casinos.

Now, the former pound-for-pound king has giving followers every another reason to have their mouths water after he uploaded a clip of his garage which featured four sick luxury whips.

The rides put on display include a yellow Ferrari, a red Lambhorghini Aventador and a black and white Rolls Royce.

And in typical Money fashion, the American is now claiming he is a billionaire following his victory over McGregor, Mirror writes.

The five-division world champion reportedly racked up around $700m in career earnings ahead of that fight – whose cheque he’s yet to cash.

“We’ve got a lot of problems but money isn’t one,” Myweather said in a recent interview.

“We only talk about two things – money and more money. I already made $1bn, it was easy,”

Photos of his whips are below: 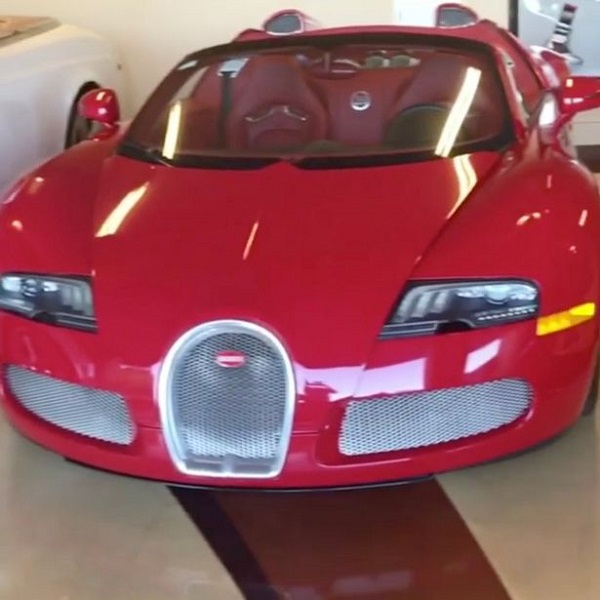 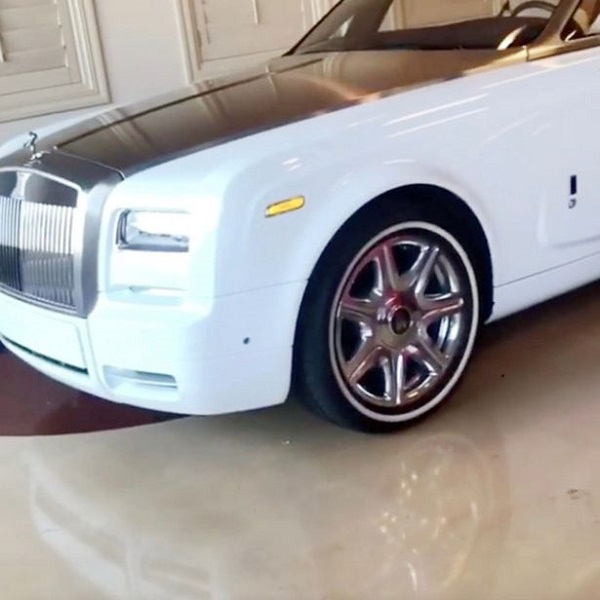 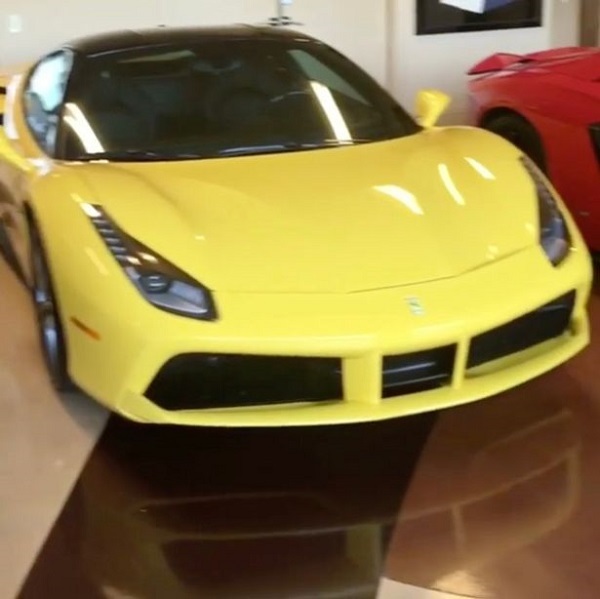 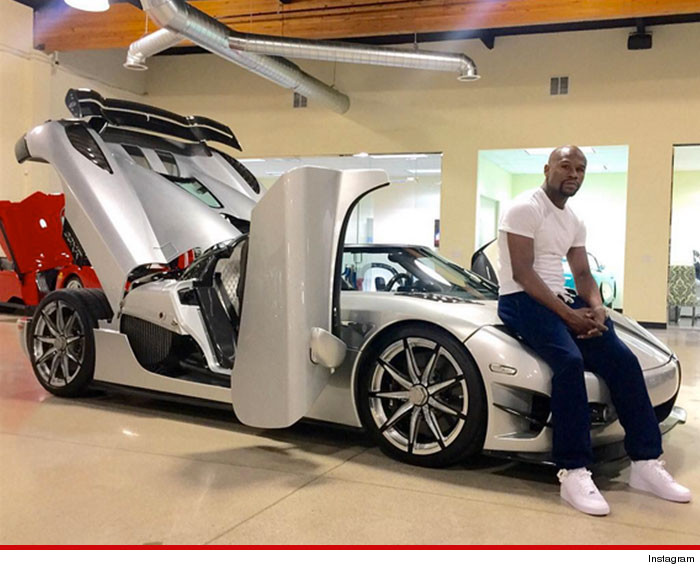