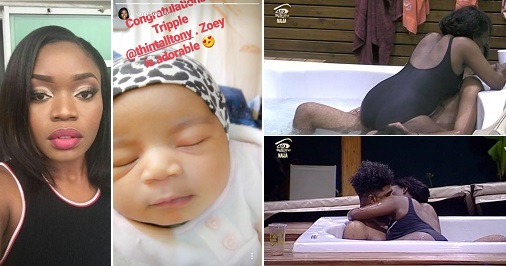 First Runner up of The Big Brother Naija Reality TV show, Bisola has congratulated her former housemate, Thin tall Tony on the birth of his third child, a girl, named Zoey.

Recall Bisola and Thin Tall were both close friends, during their stay in the house, which even led to some controversies.

But, Bisola has decided to let the past be and past, she set their differences aside, and congratulate thin tall on the birth of his child!

Congratulation to Tony and his wife! 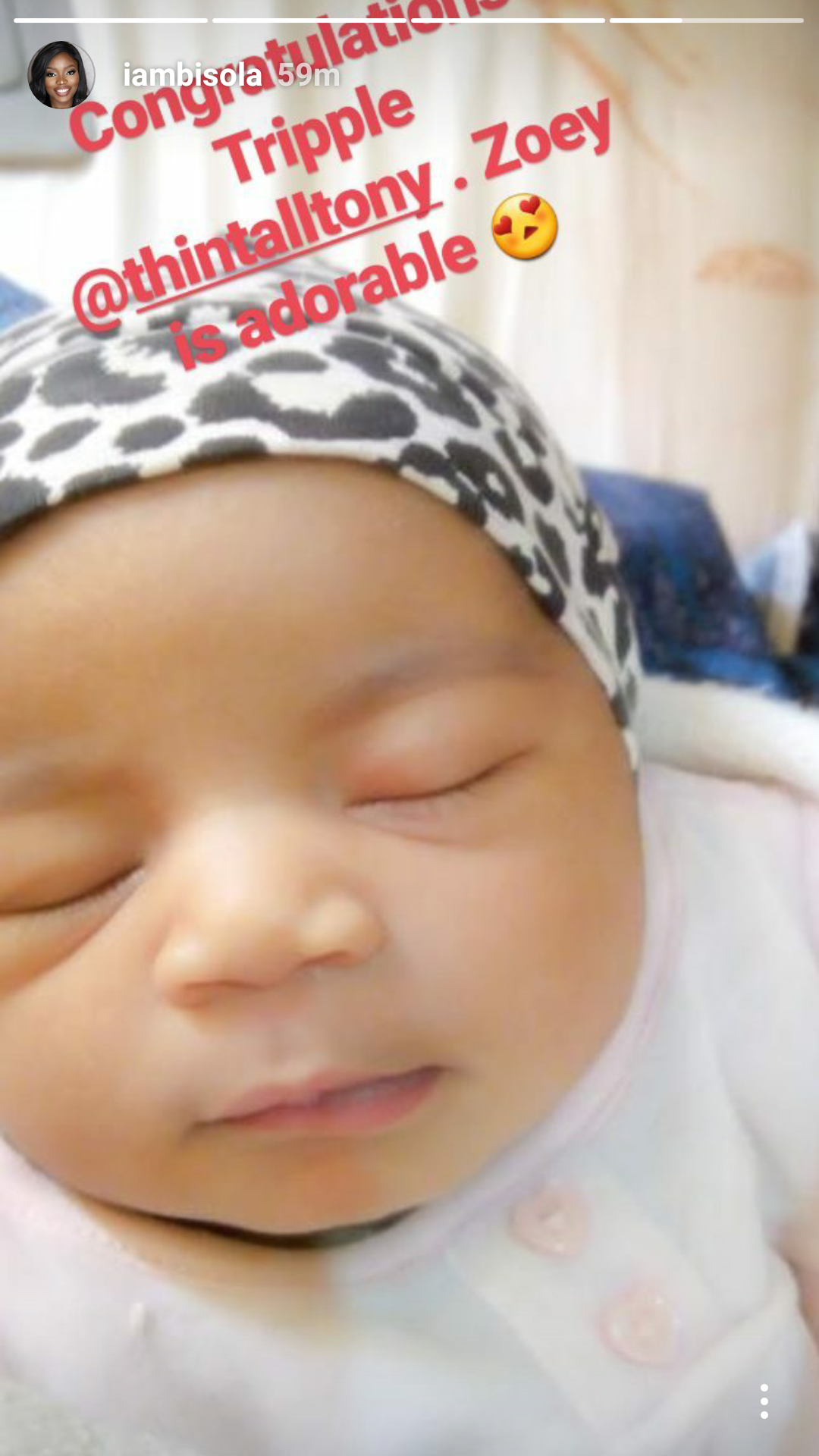 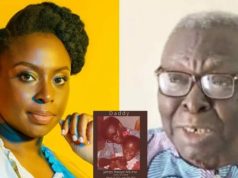 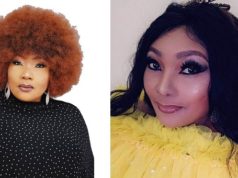 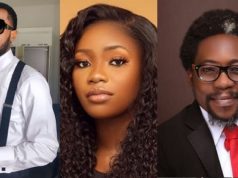 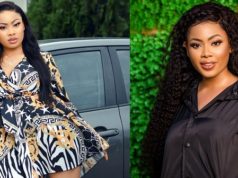 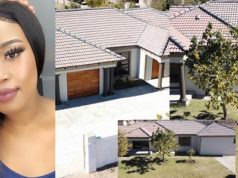