Home BBNaija 2020 “My boyfriend has refused to pick my call “– Nengi opens up...

Reality TV star, Nengi consistently claimed she had a boyfriend outside the house, hence her reason for always turning down Ozo’s advances. 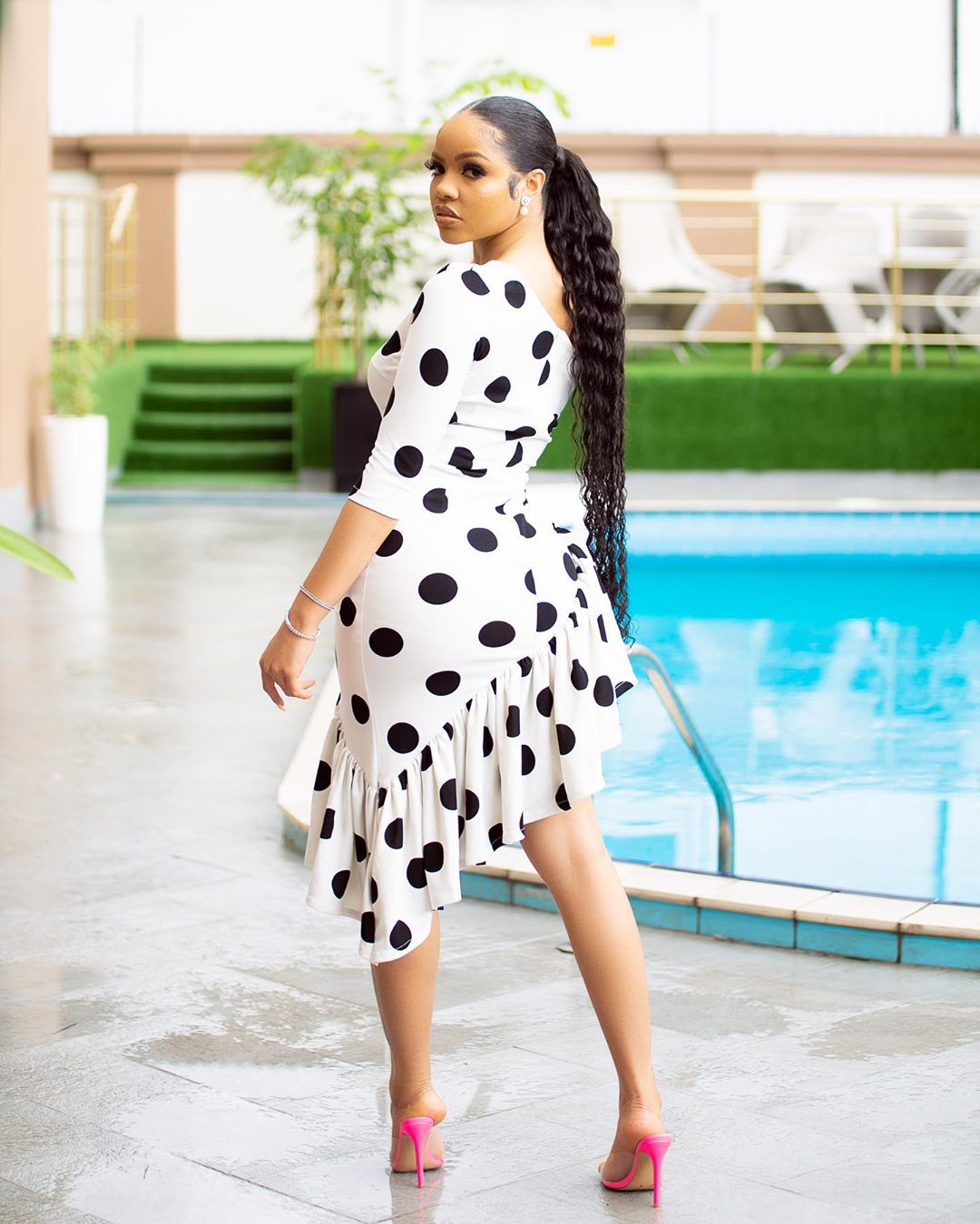 According to her, the state of her relationship outside the house would determine whether or not she would be with Ozo despite liking him.

In an Interview with Naija FM today the model has hinted on a possible breakup with her lover of two years.

Nengi noted that she had not been able to speak to him since she left the BBNaija house, even though she tried reaching out.

“We been don dey for almost two years. I no know, e b like say the person don really breakup because I don try to reach out him no gree answer me”

When asked if she thinks her supposed boyfriend could have been angered by Ozo’s obsession with her on the show.

In response she noted that Ozo owes her boyfriend no loyalty, therefore he had no reason to be angered or feel disrespected.