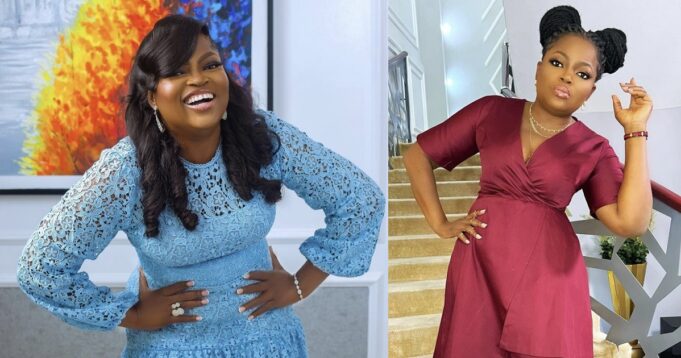 Akindele, from Ikorodu division was said to be on top of the list which comprises of other four names as potential running mate of the party’s governorship candidate, Jandor.

Two of the shortlisted candidates – Rhodes-Vivour and Kolawole – are from Lagos West, the same senatorial district with Jandor, hence, negatively affecting reducing their chances.