An Ebonyi sate-based General overseer of King of Kings Deliverance Ministry, Prophet Emmanuel Chukwudi has made a strong prophecy that the ailing President Muhammadu Buhari will not return to Nigeria as the President and the Acting President Yemi Osinbajo will be sworn-in the President in his stead in the midst of fiery oppositions.

Prophet Chukwudi also revealed that come next election in 2019, the former Vice-President Atiku Abubakar will emerge as the President of Nigeria.

The Prophet stated this categorically while he was being conferred with a new title by his kinsmen.

“I saw Buhari saying that he is no more in charge. Then I saw Osinbajo being sworn in. But the opposition is just too much. He can only last till 2019. He should battle very well not to be removed from office before then. This is not the first time I am saying that Buhari will not pilot Nigeria into 2019, and this is not the first time I am being shown Atiku as the next president. It’s over three years now that Atiku was first reveled to me.”

“Buhari has handed over power spiritually to Osinbajo. He cannot return to power, in case anyone is expecting him”, the seer said. 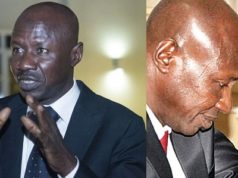 “I did not steal or divert or convert funds to private use” – Former EFCC boss, Ibrahim Magu speaks after he was granted bail 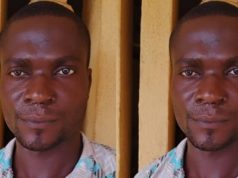 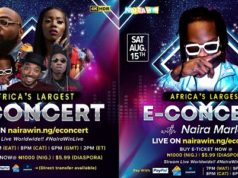 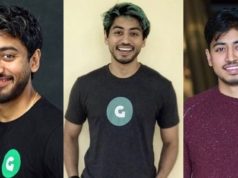 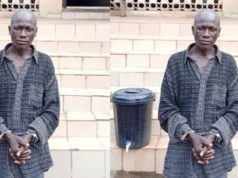 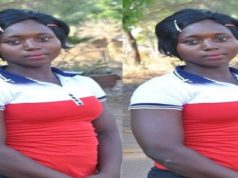