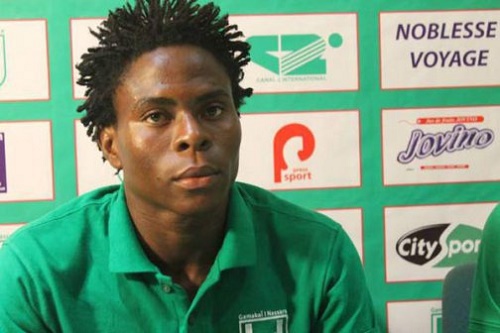 After announcing the signing of Samuel Nlend, 21, four days ago, Ittihad of Alexandria have terminated his contract after his blood test results came out positive for HIV. 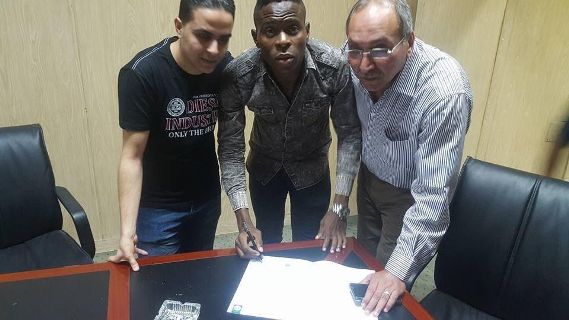 The information was revealed by Egyptian news outlet KingFut.com on Twitter. Nlend is a young forward from Cameroon and has been capped five times. He also scored in January’s African Cup of Nations competition before securing a summer move to Al Ittihad.

Samuel Nlend signed a three year contract with Al Ittihad on the 24th August before the heartbreaking news was made public by the club.