Home Entertainment News Cardi B wants to trademark and own “Okurr” and “Okurrr”.

Grammy Award winning rapper, Cardi B, who made the word “Okurrr” popular, has filed paperwork with the United States Patent and Trademark Office to trademark her “Okurrr” catchphrase for “paper goods, namely paper cups and posters.” 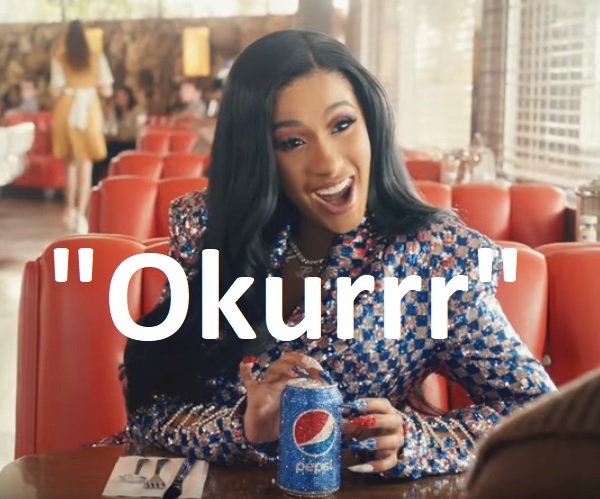 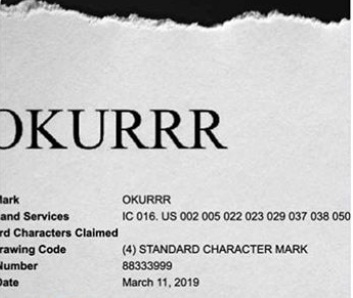 Okurrr or Okurr was Cardi’s unique way of saying OK and it soon blew up with a number of people using it. It even featured in the Pepsi advert that Cardi B featured in. She now plans to ensure that she owns the name.

Cardi previously described the word as the sound a “cold pigeon in New York City” makes.