It’s beyond reasonable doubt that since her exit from the Big Brother house, being the first runner up in the edition of the show she featured in, CeeC has become a lot of things.

She was introduced to viewers while in the house, as a lawyer who’s not practicing but right after the show, she’s now channeled alter-egos many didn’t even know existed. 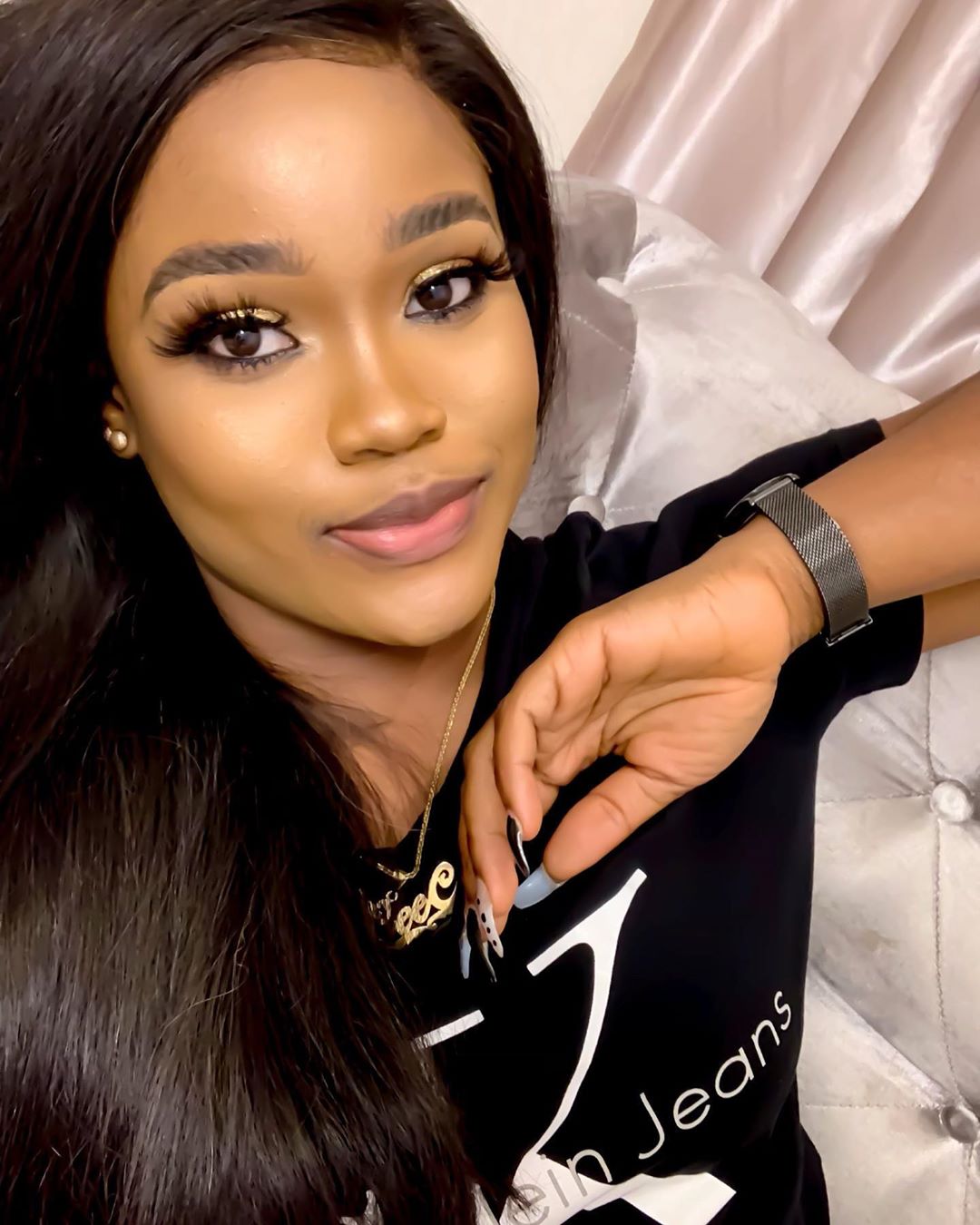 She’s not only a lawyer, but now a fitness expert, a model, an actress, an ambassador to a handful of brands, a makeup muse to mention a few… it’s safe to say that even though she was considered the most bitter out of the rest of the housemates, she came out stronger and better and exceeded the expectations of a lot of people.

Like we said earlier, the beauty is now making a mark in the world of fashion and she does this by uploading stunning fashionable photos of herself on the gram.

In her latest photo, CeeC rocks a vintage jumpsuit that highlights her curvy figure and we sure as hell are feeling her hot girl summer vibe.

Checkout the photo below, 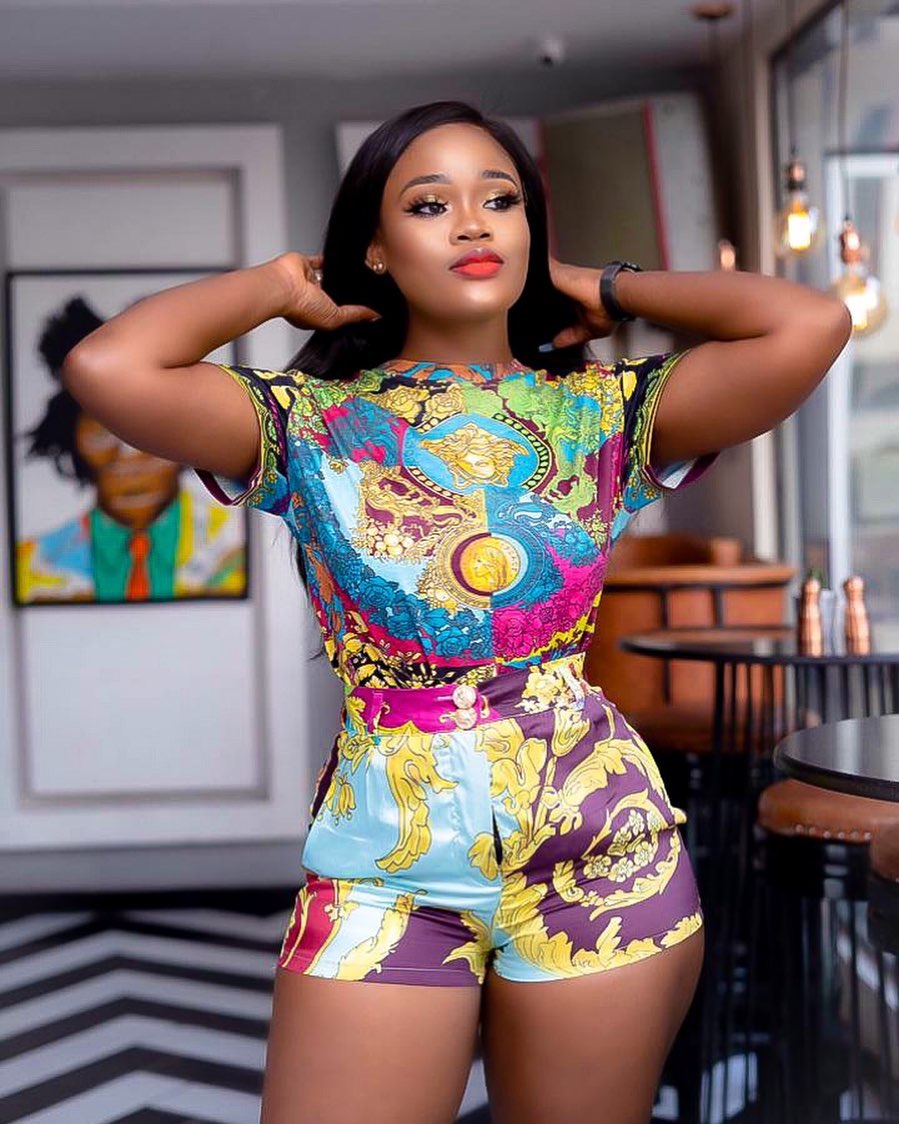 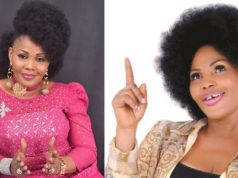 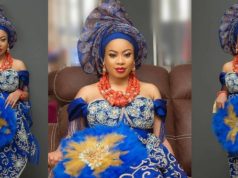 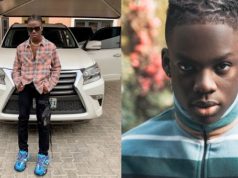 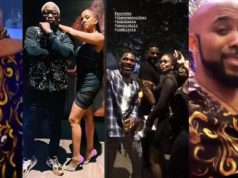 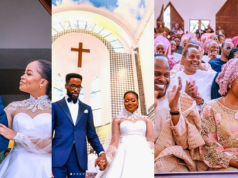 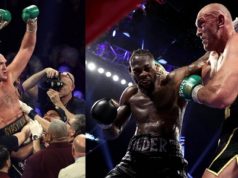