The self acclaimed male Barbie disclosed this via Snapchat while announcing her next appointment with a young billionaire, whom she charged N15million.

Bobrisky warned men who can’t afford his price range to go ahead and patronise cheaper runs girls, that can settle for N300K.

“I want to go and do 15million runs tomorrow who wanna follow me? Shola Oremi you better let me hook u up with some billionaires dick. We don’t fuck for 2million naaaa God forbid. Our runs start from 10million and above. If you no get 10million there are cheaper girls in Lagos that can still collect 300k.”

He recently declared that he won’t be leaving any guy for ladies this Christmas. According to the controversial socialite, the biggest boys are on his desk because they no longer care about the sexy parts of a woman. 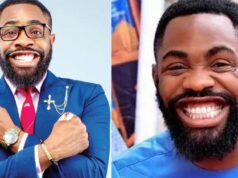 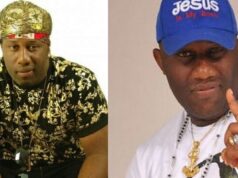 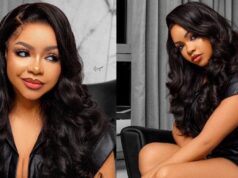 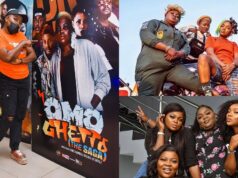 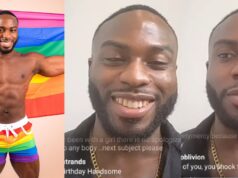 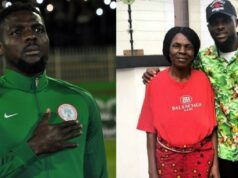 If you fall under anointing and break anything, you will pay – Pastor warns...