Chelsea’s Danny Drinkwater has been charged with drink-driving following an incident in the Cheshire village of Mere, near Knutsford, police have said. 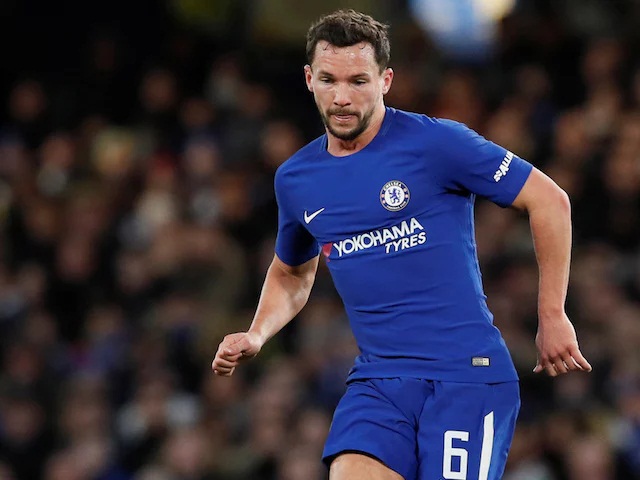 In a statement Cheshire police said: “A 29-year-old from Nether Alderley has been charged with drink-driving following an incident in Cheshire.

“Danny Drinkwater, of Bollington Lane, was arrested shortly after 12.30am on Monday 8 April following a one-vehicle collision on Ashley Road in Mere.

“He has been released on unconditional bail and is set to appear at Stockport magistrates court on Monday 13 May.”

Drinkwater has not played any competitive football for Chelsea this season, although he appeared for half an hour as a second-half substitute in last August’s Community Shield .