The suspended Chief Justice of Nigeria, Justice Walter Onnoghen, was absent from the Tuesday’s proceedings of the Code of Conduct Tribunal, where he has been charged with six counts of non-declaration of assets.

Explaining his absence to the three-man Bench of the CCT, his lawyer, Chief Adegboyega Awomolo (SAN), said the suspended CJN developed a toothache which needed to be treated urgently.

To justify the defendant’s absence, Awomolo produced a medical report obtained by Onnoghen from the hospital where he was said to be receiving treatment. 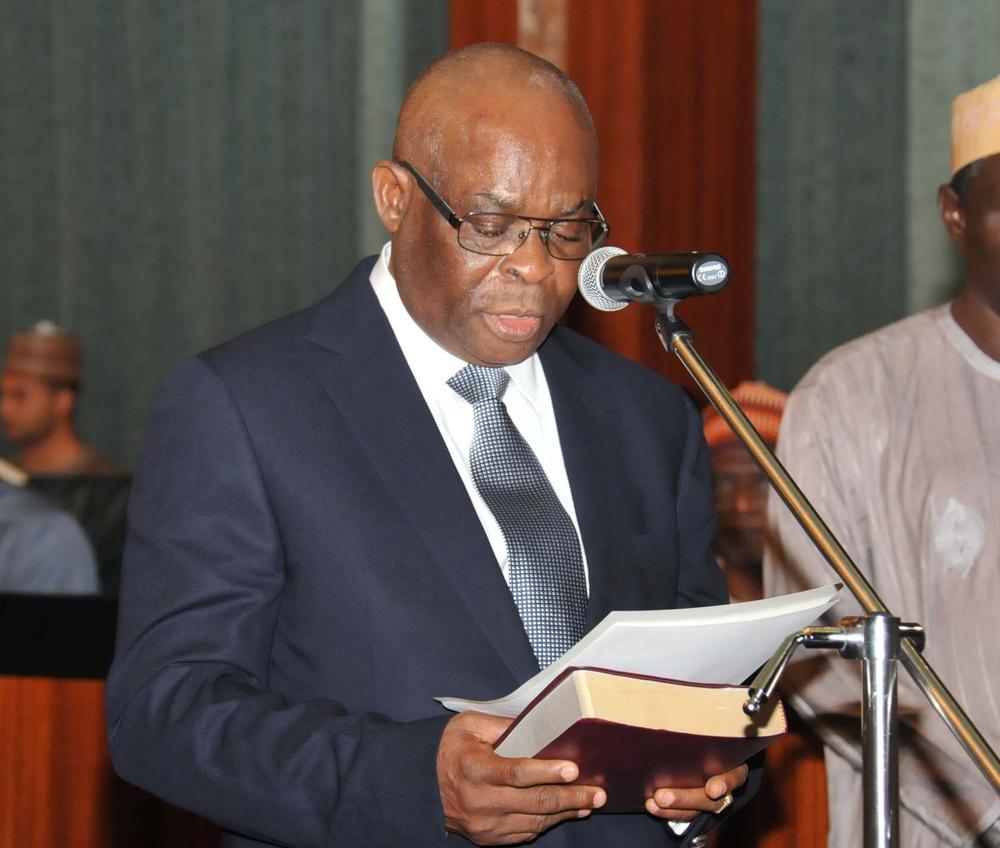 The prosecuting counsel, Mr. Aliyu Umar (SAN), acknowledged that he had been given a photocopy of the medical report.

He noted that he would have expressed “an observation” about the medical report but for the comment of the doctor who signed it, stating that Justice Onnoghen had a high blood pressure of 410/121. 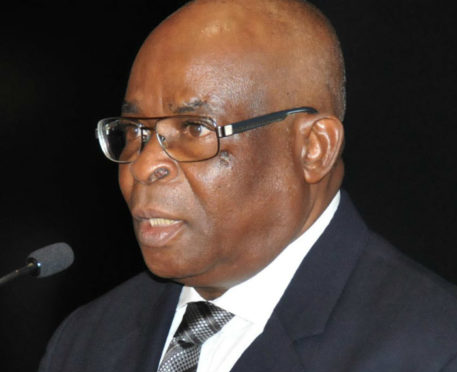 He also noted that the doctor also stated in the letter that the defendant needed to observe bed rest.

The tribunal, led by its chairman, Danladi Umar, had ruled on Monday that hearing in the case would hold daily.

However, following the concession by the prosecution and the recommendation in the medical report that the defendant needs a bed rest for 72 hours, the tribunal adjourned the case till March 18. 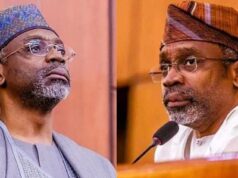 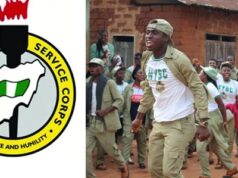 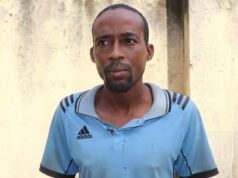 Man allegedly hacks his two children to death in Niger State, says it was an act of God 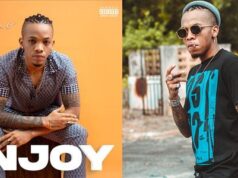