Home Entertainment News “Classmates that embarrassed me for owing school fees are now trying to... 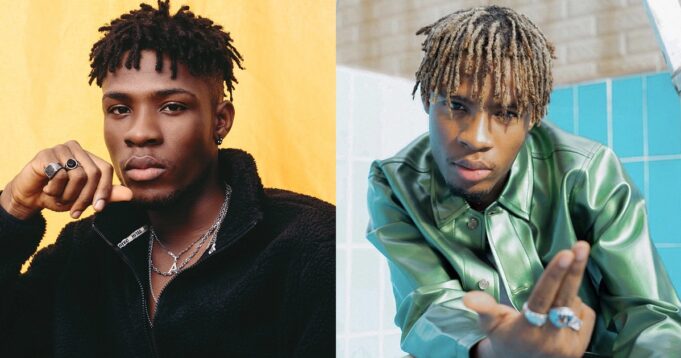 Popular Nigerian singer, Joseph Akinwale Akinfenwa, better known as Joeboy, has shared his grass to grace story while recounting how paying his school fees through secondary school was a struggle.

The 25-year-old, in a chat with media personality Chude Jideonwo, recalled how he was embarrassed and humiliated by some of his classmates for owing school fees.

He claims that most of the people who made fun of him back then have been attempting to get in touch with him now that he is famous, but he keeps ignoring them.

“Some Challenges on the way, maybe you fail some exams, maybe you owe school fees. Like there was one part where it was school fees, yea. That thing was so embarrassing, I need to say this on camera to schools. I don’t know whether they still do it but if a child owes school fees, don’t call the child out and say you’re owing school fees, just tell the child not to come to school.

So before they even said anything, people were like Aminfewa Joseph, so I still remember till today and I still get those guys for mind, yeah. And they’ve tried to reach out to me, I just ignore them like why are you talking to me? They might not have meant it but e pain me.” He said.