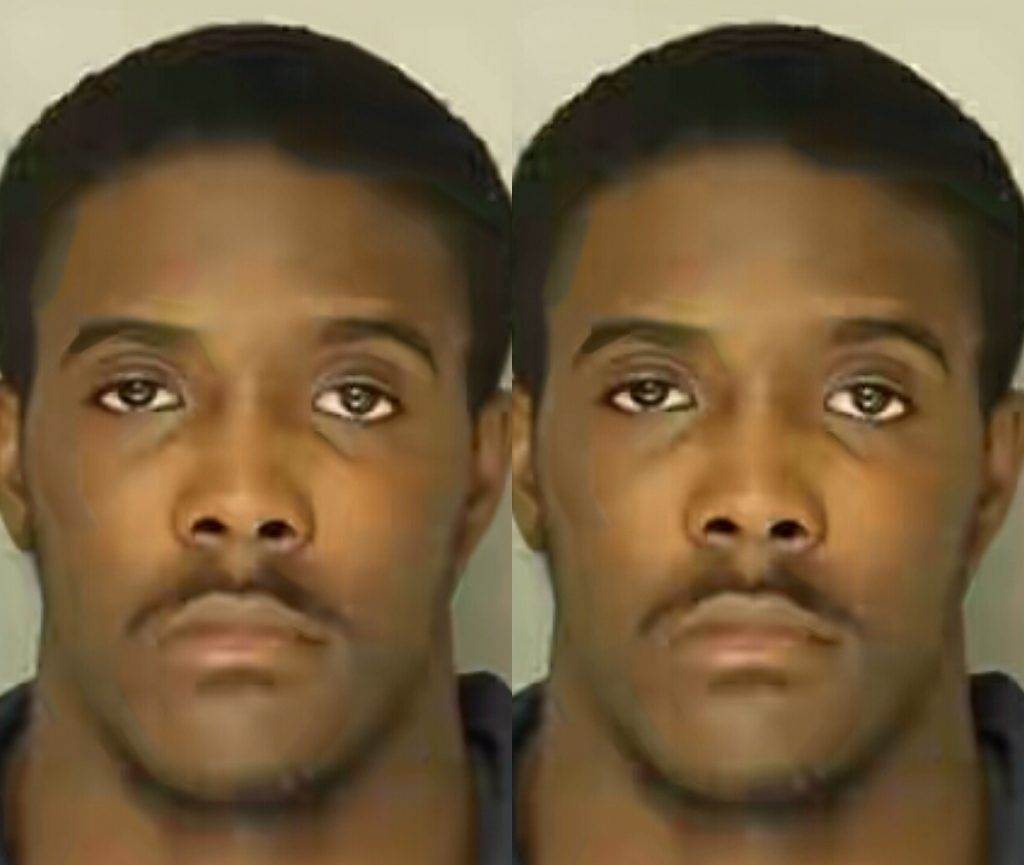 A university student enrolled at a small college in Pennsylvania was arrested and charged with attempted murder after authorities learned that he had poisoned his pregnant girlfriend’s glass of water with bleach in an attempt to abort the fetus, authorities said.

Theophilous Washington, a 20-year-old from Washington, D.C. who is attending Millersville University in rural Pennsylvania, was charged with criminal attempt to commit first-degree murder of an unborn child and reckless endangering.

‘The charges are twisted and the intended result nothing short of horrifying,’ District Attorney Craig Stedman said in a statement Friday.

Washington and his girlfriend, who is two months pregnant, were at his home on Thursday.

When she was about to leave on Friday morning to return to her dorm, authorities said he offered her a drink of water that had been stashed in the refrigerator.

After she drank the water, she returned to her room and began to feel a burning sensation in her throat. She started vomiting and eventually called 911.

In interviews with police, Washington acknowledged putting bleach in the water bottle from which his girlfriend drank, prosecutors said.

‘Washington, the father of the child, admitted to putting bleach in the water bottle,’ prosecutors said. ‘He had stated previously that he did not want the female to have the child.’

The woman was examined by a doctor, who determined that she and the fetus were unharmed, according to the district attorney.

‘It is very disturbing to me personally because I consider our students to be our family,’ Hazlett said in a statement. ‘Our thoughts and prayers are with the victim and we’re doing everything we can to make sure she is OK.’ 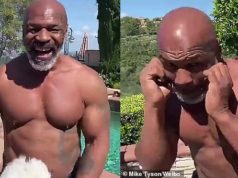 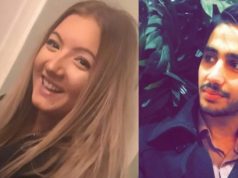 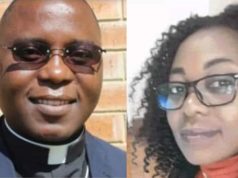