Instagram Comedian and Skit Maker, Sydney Talker has shared his alleged experience with the NCDC after he showed symptoms of the covid-19 novel virus. 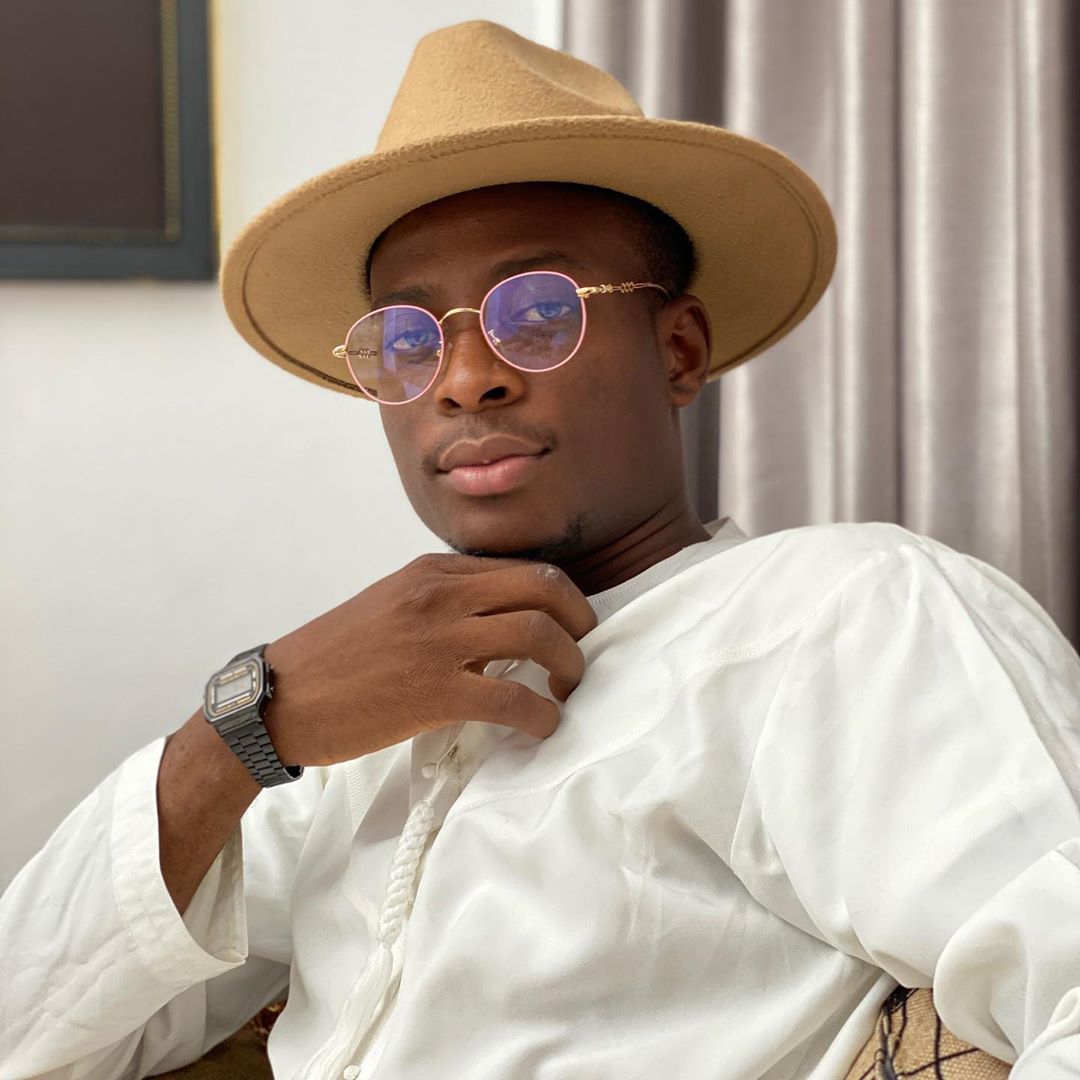 I’m sharing my personal experience with our failed healthcare system especially on its inability to respond promptly to this COVID-19 epidemic.

A week ago, I came down with some symptoms similar to that of COVID-19. I tried the @NCDCgov hotlines several times for about 2 days before I got a response stating that since I have not started showing ALL signs & symptoms plus I have no recent international travel history or contact with a confirmed COVID-19 patient I wouldn’t be attended to.

I took to Twitter later that day expressing my displeasure for the response I got and most people including the @NCDCgovdismissed it as a skit or probably an attention seeking video.

My symptoms continued to persist and I reached out to the @LSMOH through the hotlines all to no avail before contacting them on Twitter via @08000CORONA where I got a call the following morning.

I was told to get a cough syrup and mix lemon in hot water and take these liquids every morning and evening.

I carried out these practices for 2 days with a little relief or so I thought, up until yesterday where I had serious difficulty breathing.

I was rushed to a private hospital where I was rejected because of my symptoms, and was referred to the Mainland Hospital (Formerly Infectious Disease Hospital, Yaba, Lagos).

Video evidence where he was taken to a private hospital in Lekki. (Above)

Upon my arrival at the Mainland Hospital, the doctors on ground reluctantly attended to the case after questioning me.

Some of the doctors dismissed it almost immediately stating that the signs and symptoms plus possible confirmed contact did not fit the profile of a COVID 19 case.

A sample was eventually collected for testing after we insisted on NOT leaving without a test being carried out. While the test was ongoing 2 persons were immediately admitted into the Isolation Ward based on the fact that they had possible contact with a confirmed case.

Video evidence where he was taken to Infectious Disease hospital in Yaba. (Above)

We were later referred again from the Mainland Hospital to Lagos University Teaching Hospital (LUTH) for medical examination.

On getting to LUTH we were halted at the entrance of the Accident & Emergency Ward and told to wait outside.

We were questioned from a distance on the symptoms I was experiencing.

After questioning, the doctor said this was a possible case of COVID 19 and referred us back to Mainland Hospital Yaba stating that they do not have adequate gear and facilities to handle such a case.

All these took place within the hours of 11pm and 5am while I was still having difficulty breathing, dry cough and my hands and feet were numb.

We eventually decided to head back home as there was no HOPE in sight of being attended to. We placed a call across to a Nigerian trained Consultant based in the US who prescribed some medications to subdue the symptoms and instructed us to carry out certain tests.

What kind of lie is this???😭😡 you didn’t reach out to me and I wasn’t doing a skit. Please all I want is to be tested because the symptoms get worse by the day https://t.co/Crgs2ucIZK