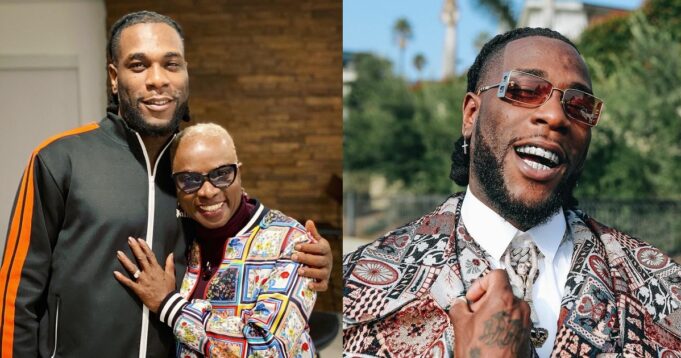 The talented songstress who’s copped the Grammy awards a whopping four times, took to her official Instagram page to embrace the self-acclaimed ‘African Giant’ and welcome him into the league of Grammy award winners.

It should be recalled that Burna Boy, last year had lost the Best Global Music Album Award to Angelique, and in her speech while receiving the award, she dedicated it to the singer.

The United States (US) Mission in Nigeria, as well, joined the league of felicitators who’ve sent in their congratulatory message to the recent celebrated Nigerian entertainers; Wizkid and Burna Boy over their first Grammy win.

Hearty cheers, motivational and inspirational talks have filled the atmosphere over their win and in a recent tweet, the United States Mission joined other people and sent in their felicitation messages.

Acknowledging their distinct categories, they wrote: