Nigerian rapper, Yung6ix who in a series of tweets recently weighed in on the tithing debate, has revealed that he can in no way copy Starboy, Wizkid. 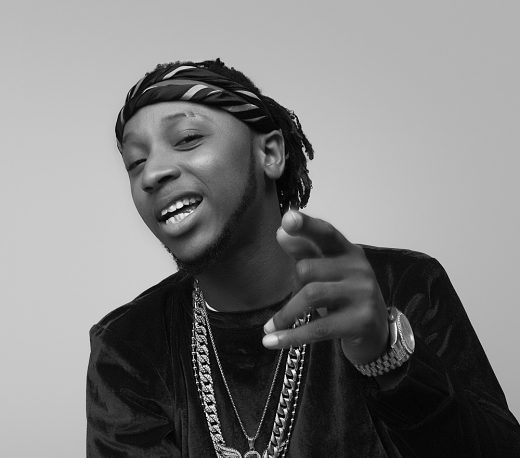 Wizkid has been in the news steady over his continue shade with his counterpart, Davido.

Yung6ix, while promoting his new single, shared a picture of himself alongside songstress Niniola on his Instagram… and he was told by a follower in the comment section that he’s just copying Wizkid… 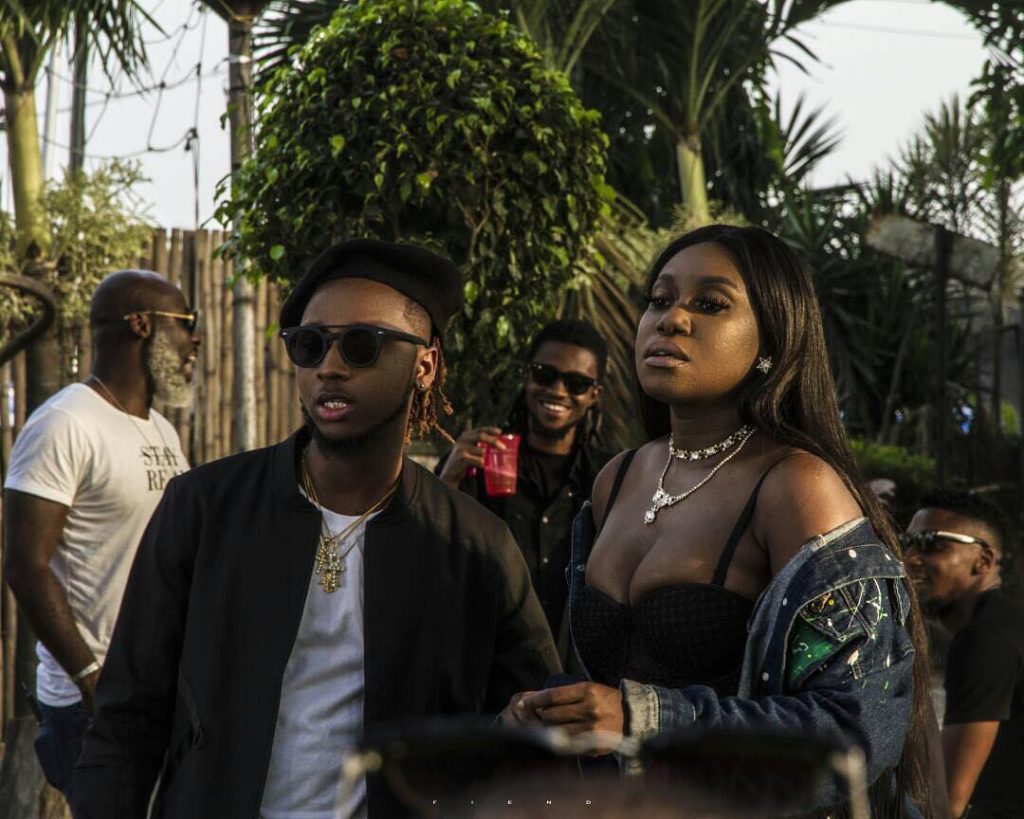 Yung6ix had a reply for the follower.. and he’s said, he can in no way copy the singer, rather, he’ll teach him.

“copy fire I’ll rather teach him bro, everybody na king for him own lane but that’s something only kings can understand.” 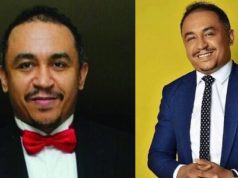 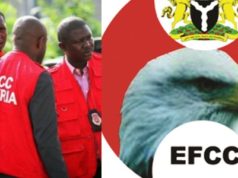 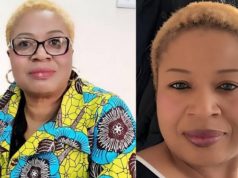 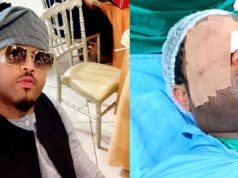 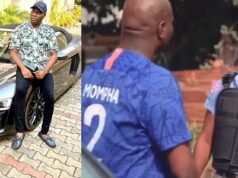 Funny: EFCC accused of stealing the eagle in its logo after countering Transparency International...

”You don’t want to know how depressed most of us are in Nollywood” –...

Young man allegedly commits suicide with sniper a month after graduation from University of...

Funny: EFCC accused of stealing the eagle in its logo after...

”You don’t want to know how depressed most of us are...