Nigerian Media Personality, Toke Makinwa is maintaining her stance on China as regards their role in infecting the globe with Coronavirus.

Recall a few weeks ago, the vlogger revealed she was low-key angry with the asian country for the fact that the virus originated from a wet market in Wuhan, China. Toke has now accused China of profiting from the global pandemic as it has been reported that it has been well contained there while the world still battles with the virus.

Who started it? Who contained it? Who is now profiting from it??? When I said the world should fine China I was called insensitive, nations should wake up and fix their economy, build factories, empower your people so we all don’t depend on their economy. Happy quarantine 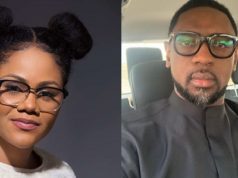 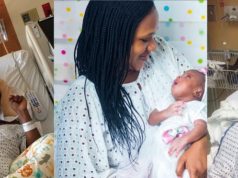 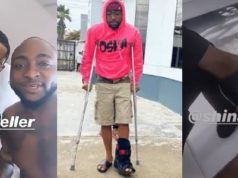 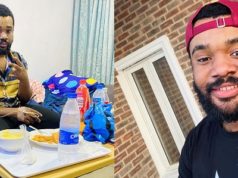 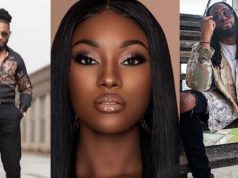